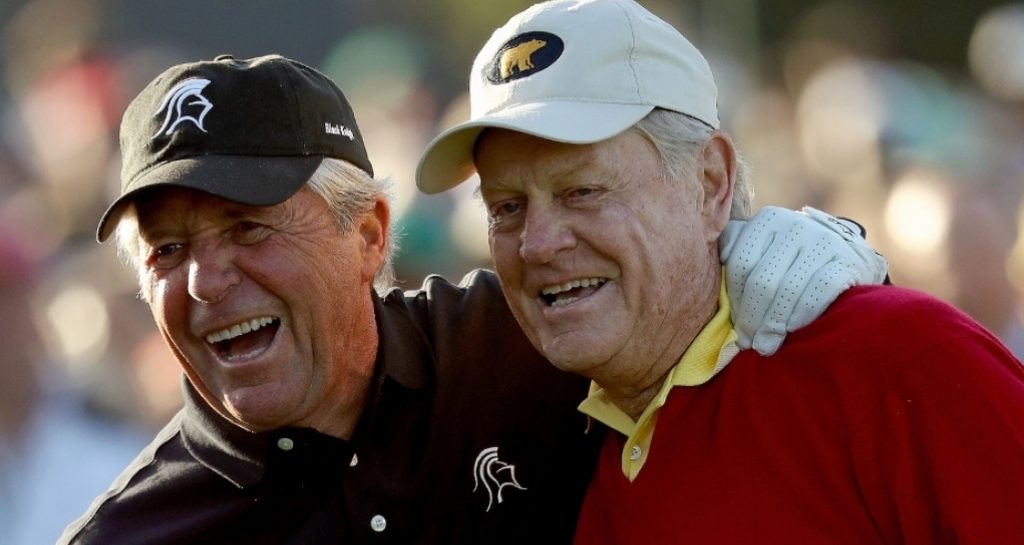 Jack Nicklaus and Gary Player helped get the Masters underway by hitting the first ceremonial tee shots at Augusta on Thursday morning.

Serving as the honorary starter for the first time, chairman Fred Ridley introduced the duo but mistakenly referred to them as having won 10 Masters titles between them.

They actually won nine – Nicklaus with six, Player with three – and when Player outdrove Nicklaus with his tee shot, The Golden Bear joked: “You could tell what that tee shot meant to him. They gave him another one.”

Player was also in a jovial mood.