‘It’s not comfortable’ being a pantomime villain, admits Bryson DeChambeau 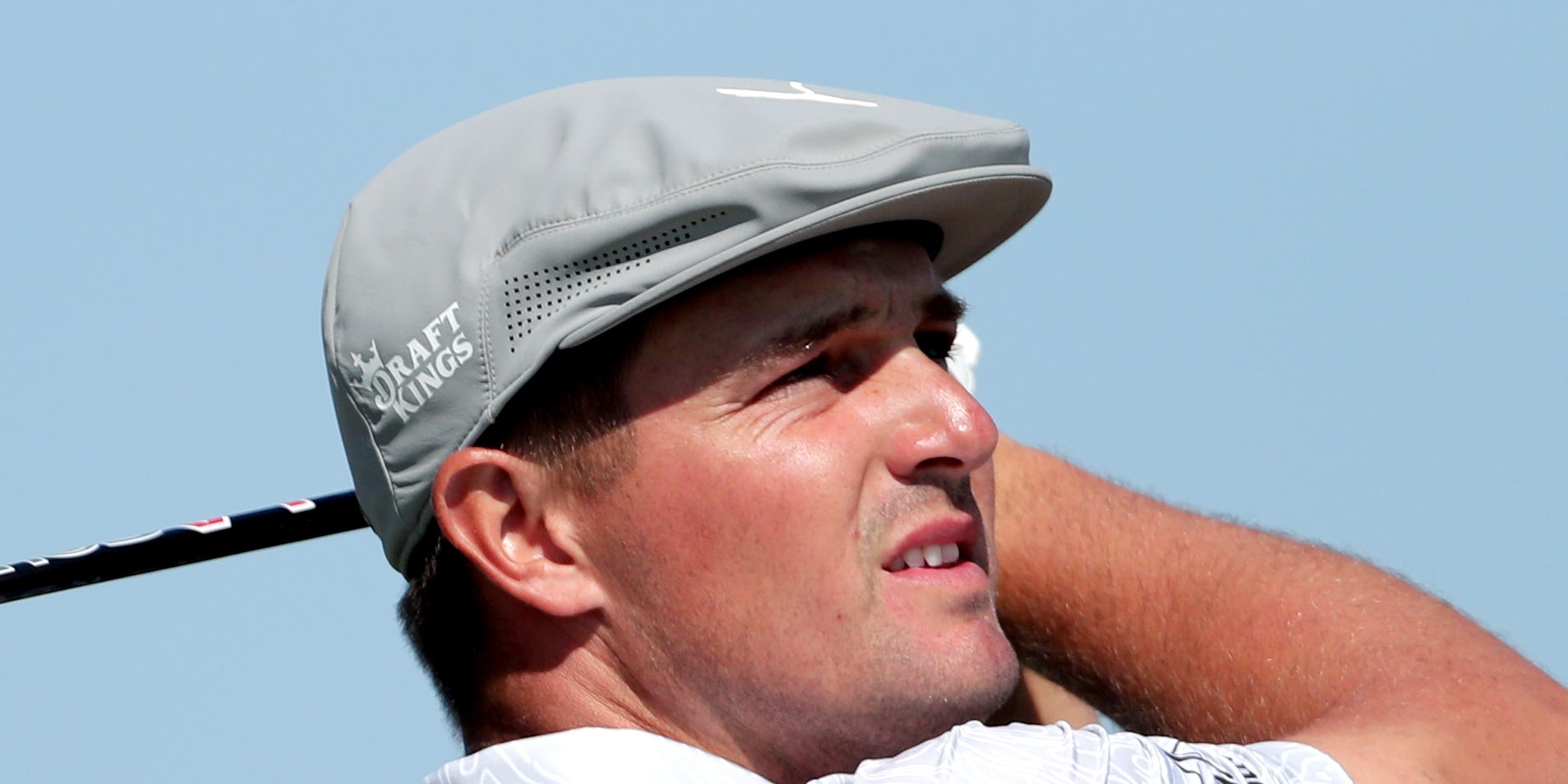 Big-hitting Bryson DeChambeau admits he is not comfortable with some of the abuse he gets as golf’s latest pantomime villain but hopes the Ryder Cup will show his detractors who he really is.

His scientific approach to adding huge distance to his drives has alienated many people while the long-running animosity with team-mate Brooks Koepka has seen most fans side with the latter, with DeChambeau often taunted with catcalls of “Brooksie” when playing tournaments.

That partisanship will be directed at the European team this week playing in front of an almost entirely-American home crowd and with the spectators’ focus on the ‘enemy’ the 2020 US Open champion hopes it will give fans a chance to see him in a different light.

“No matter what, we’re all humans at the end of the day. You can have a lot of armour and you can protect yourself with people around you and all that,” he said of the abuse he has received.

“I’ve got a brass chest. I’ve taken a lot of heat. But I’m OK with it and I understand I’m in the place where I’m at and it’s going to be that way moving forward.

“I’m not trying to change anybody’s perception, all I’m trying to do is showcase what I can do for the game of golf. Whether people like it or not, that’s their interpretation of it.

“I’m going to do is my absolute best to show people who I truly am and whatever people think about me is not important, it’s about the team this week.”

DeChambeau sought to play down his dispute with Koepka, insisting it had been fuelled by people other than themselves.

US captain Steve Stricker said he would probably not pair the two together but the player himself intriguingly teased “something fun” was possible this week.

“A lot of this social media stuff has definitely been driven by a lot of external factors, not necessarily us two,” he added.

“We had some great conversations Tour Championship week (earlier this month) when we had dinner, and then I sat down and had dinner with him last night and it was fine.

“I think there may be something fun coming up here moving forward, but won’t speak too much more on that.”

DeChambeau does not intend to rein in his big-hitting tendencies at Whistling Straits and, if anything, he believes the format may even allow him to have a go at smashing it further.

The 28-year-old has been striving to consistently produce a ball speed over 200mph and while the margin for error in regular tournaments makes that difficult, in matchplay fourballs it could play into his hands.

“I would say hopefully I can get out on the golf course 200mph ball speed with a 45-inch driver. That would be really nice,” he said.

“There’s a whole list of holes where it’s going to be a huge advantage, I hope, if I’m hitting it in the fairway.”