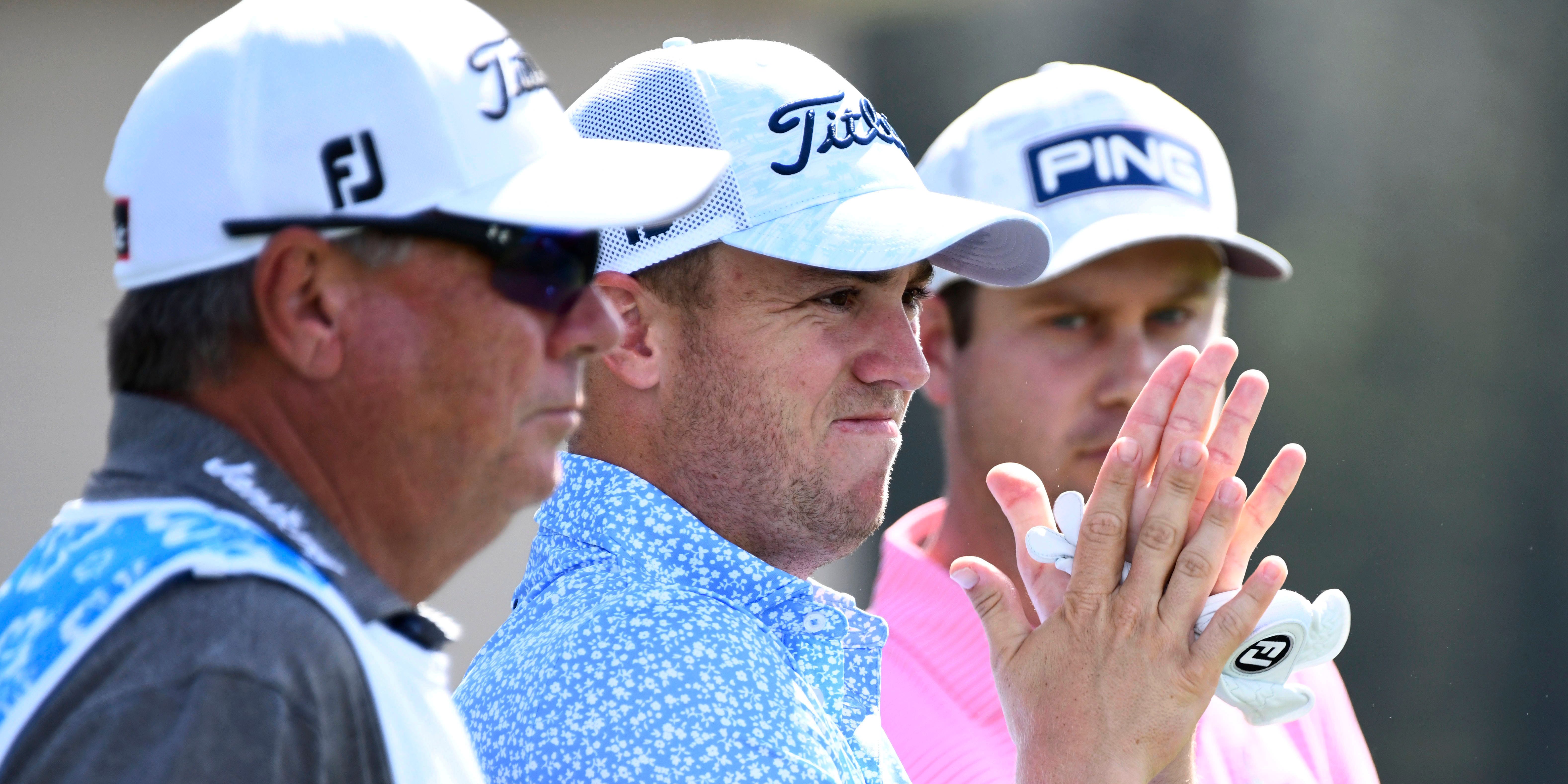 World number three Justin Thomas has apologised after uttering a homophobic slur during the third round of the Sentry Tournament of Champions.

Thomas was heard using the derogatory word towards himself after missing a par putt on the fourth hole at Kapalua.

Speaking to the Golf Channel after a 68 which left him four shots off the lead, Thomas said: “There’s just no excuse. I’m an adult, I’m a grown man. There’s absolutely no reason for me to say anything like that.

“It’s terrible. I’m extremely embarrassed. It’s not who I am. It’s not the kind of person that I am. But it’s… unfortunately I did it and I have to own up to it and I’m very apologetic.

“Like I said, it’s inexcusable. I’m speechless. It’s bad. There’s no other way to put it. I need to do better. I need to be better. It’s definitely a learning experience.

“I deeply apologize to everybody and anybody who I offended and I’ll be better because of it.”

The PGA Tour said in a statement: “As he expressed after his round, we agree that Justin’s comment was unacceptable.”

Thomas is expected to be fined for conduct unbecoming a professional, though the PGA Tour does not disclose specifics of such punishment.