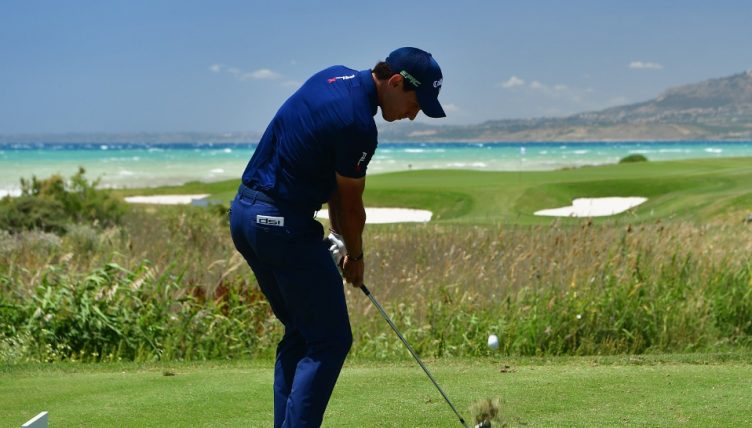 The cream of Italian golf is hoping that a return to Sicily will help inspire them to success in front of their home fans when they take part in the 2018 Rocco Forte Sicilian Open at Verdura Resort this month.

Defending champion Alvaro Quirós, European Ryder Cup captain Thomas Bjørn and 2012 Sicilian Open champion Thorbjørn Olesen are among the names already confirmed for the event – which will take place from May 10-13 – but they will face a strong Italian challenge headed by Matteo Manassero, Nino Bertasio and Edoardo Molinari.

Bertasio is currently ranked inside the top 65 of this season’s Race to Dubai after becoming an established member of the European Tour in the last three years while Molinari remains a hugely popular figure in Italian golf after a memorable career – which included representing Europe alongside his brother Francesco at The 2010 Ryder Cup.

“I think that it’s a great event to play in for everybody. Verdura is such a great place and we all love it there. It’s also a great course and if the wind blows it will be really tough. As many times as we play in Italy I’m always happy and Sicily will be great,” said Manassero.

Quirós described Verdura Resort as “paradise” on his way to a sudden death play-off victory in the inaugural Rocco Forte Sicilian Open last year, and Bertasio and Molinari can’t wait for the opportunity to return to the exclusive venue.

Bertasio said: “We’ll be staying in resort on-site which is beautiful, and I think it is a fun golf course as well. Obviously, it needs a bit of wind otherwise it’s going to be another five-under-par cut like last year, but it’s a great place.”

Molinari added: “Sicily is always a fun week. The resort is fantastic and the weather is always great. It is a great week to go out with the family play the tournament and relax a little bit.”

The 2018 Rocco Forte Sicilian Open will again be staged on one of the most spectacular and picturesque courses on the European Tour calendar, with a composite course combining the finest holes from the venue’s two 18-hole championship courses, the East Course and West Course.

For more information on Verdura Resort and to book, visit roccofortehotels.com/verdura-resort