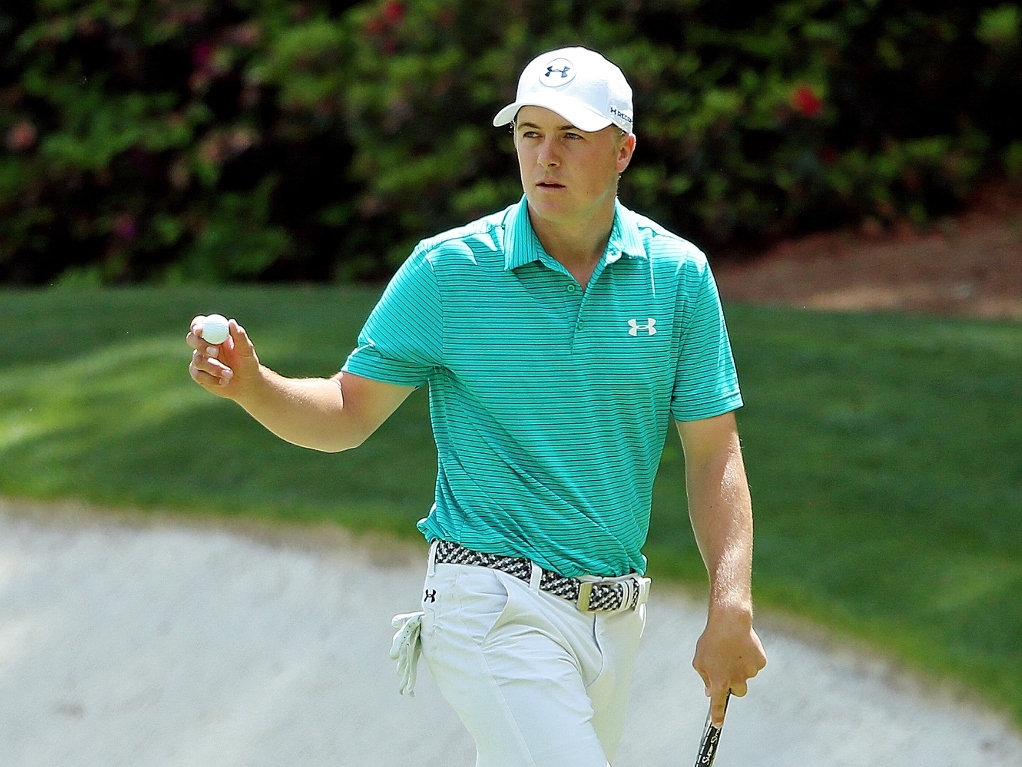 Paul Casey has linked world number two Jordan Spieth to Tiger Woods after the 22-year-old fired an opening 66 to take the first round lead at the Masters.

Spieth, the defending champion, carded a bogey-free round which sees him two shots clear of the chasing pack after the first round at Augusta National.

The Texan has not been in the best of form of late, but he showed his class on the hallowed turf of Augusta in tricky conditions, leading Paul Casey, who was paired with Spieth and Bryson DeChambeau, to heap lofty praise on Spieth.

“It is like playing with a Tiger (Woods) or a Phil (Mickelson),” said Casey. “Playing with Jordan, there definitely is something there.

Spieth, who followed up his win at Augusta last year with victory at the U.S. Open, is playing at the Masters for the third time and has never recorded a round over par, a streak he continued by some measure on Thursday.

“I was impressed by everything today,” Casey added. “That was a flawless round of golf."