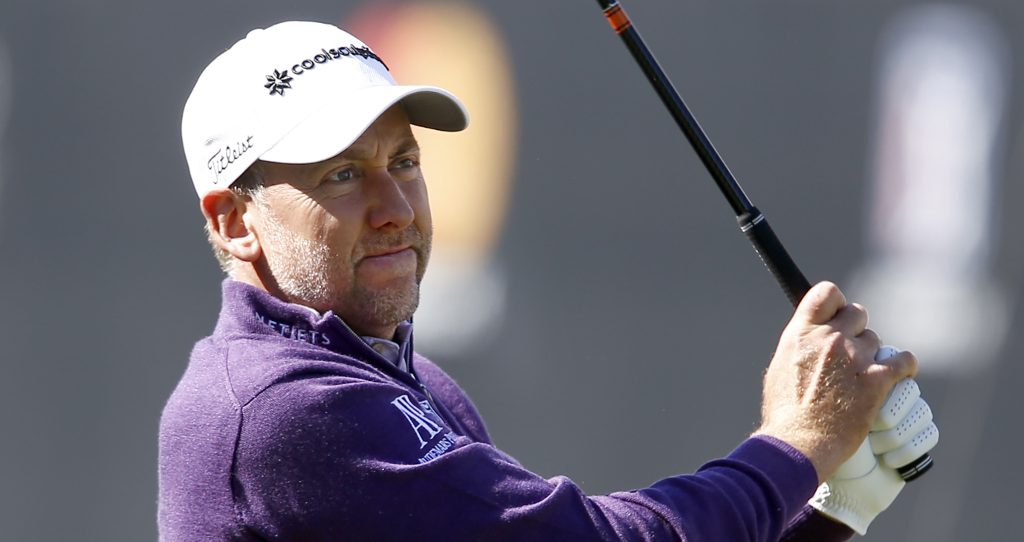 Ian Poulter has weighed in heavily on the raging slow play debate in golf, branding those players guilty of it as “disrespectful”.

The row exploded recently after Bryson DeChambeau was clocked at taking over two minutes to take an eight foot putt, with many of golf’s biggest names joining the debate.

Greens books have been cited as one possible culprit for slowing the game down, but Poulter believes it’s the players themselves who need to take responsibility.

“There have been several instances where the stop clock has been abused to the other player’s detriment, and the other player doesn’t have a care that they’ve taken too long, which is disrespectful to your playing partners more than anything else,” he at the BMW Championship at Medinah.

“The fans are going to think what they think but it’s a shame. It needs to be addressed.

“I think certain players need to have a look at those situations, and if you take a couple of penalties during the year, then that’s on them.”

Poulter has personal experience to offer in this situation, as he was once a player who was also accused of playing too slowly. He agreed, and rectified it, and he has urged others to follow his lead.

“I was told 17 years ago by [referee] John Paramor that the way I read my putts was a process that was taking too long.

“So I worked with him on-site on a practice green for him to show me how long that process was taking because I was on the clock. It was taking me 62 seconds and 58 seconds and 75 seconds.

“We went away, we addressed that situation and I found another way of going through my process.

“I changed that routine 17 years ago and I don’t believe I’ve really had many issues since.

“It’s something that can be worked on. You need to own up and take responsibility of addressing your routine and making sure you stay within the respectful time that you’re given to hit the putt.”