Ishikawa earns a share of the lead in Singapore 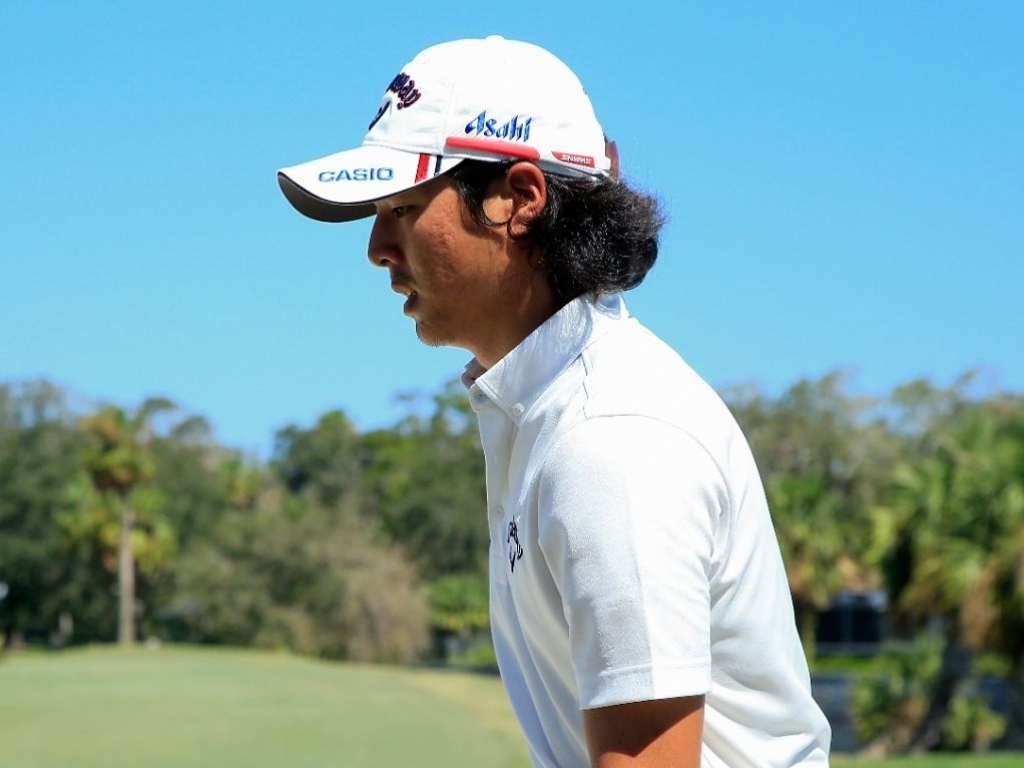 Three birdies on the back nine saw Ryo Ishikawa earn a share of the lead at the halfway point of the SMBC Singapore Open.

A five-under 66 saw Ishikawa move to seven under overall and a place at the top of the leaderboard alongside Chapchai Nirat, as players completed their second rounds after rain brought a premature end to play on Friday.

However, the big danger lies behind the two Asian players, with Masters champion and first round leader Sergio Garcia just one shot behind them after a round of 70.

#RyoIshikawa giving some time to his fans after finishing round 2 of SMBC #SingOpen2018 at 7-under-par. Did you manage to snag an autograph? Show us! pic.twitter.com/LXvyre0QZW

Garcia is not alone at six under either, with Masahiro Kawamura, Casey O'Toole, Tirawat Kaewsiribandit and Shaun Norris completing a quintet of players hot on the heels of the leaders.

Asian Tour Order of Merit winner Gavin Green is three shots behind the pace-setters at four under after a second round 67.

He lies alongside India's Jyoti Randhawa, who looked set to join Ishikawa and Chapchai at the top of the leaderboard, before dropping three shots on his final three holes.