Is this the last we will see of Tiger Woods? 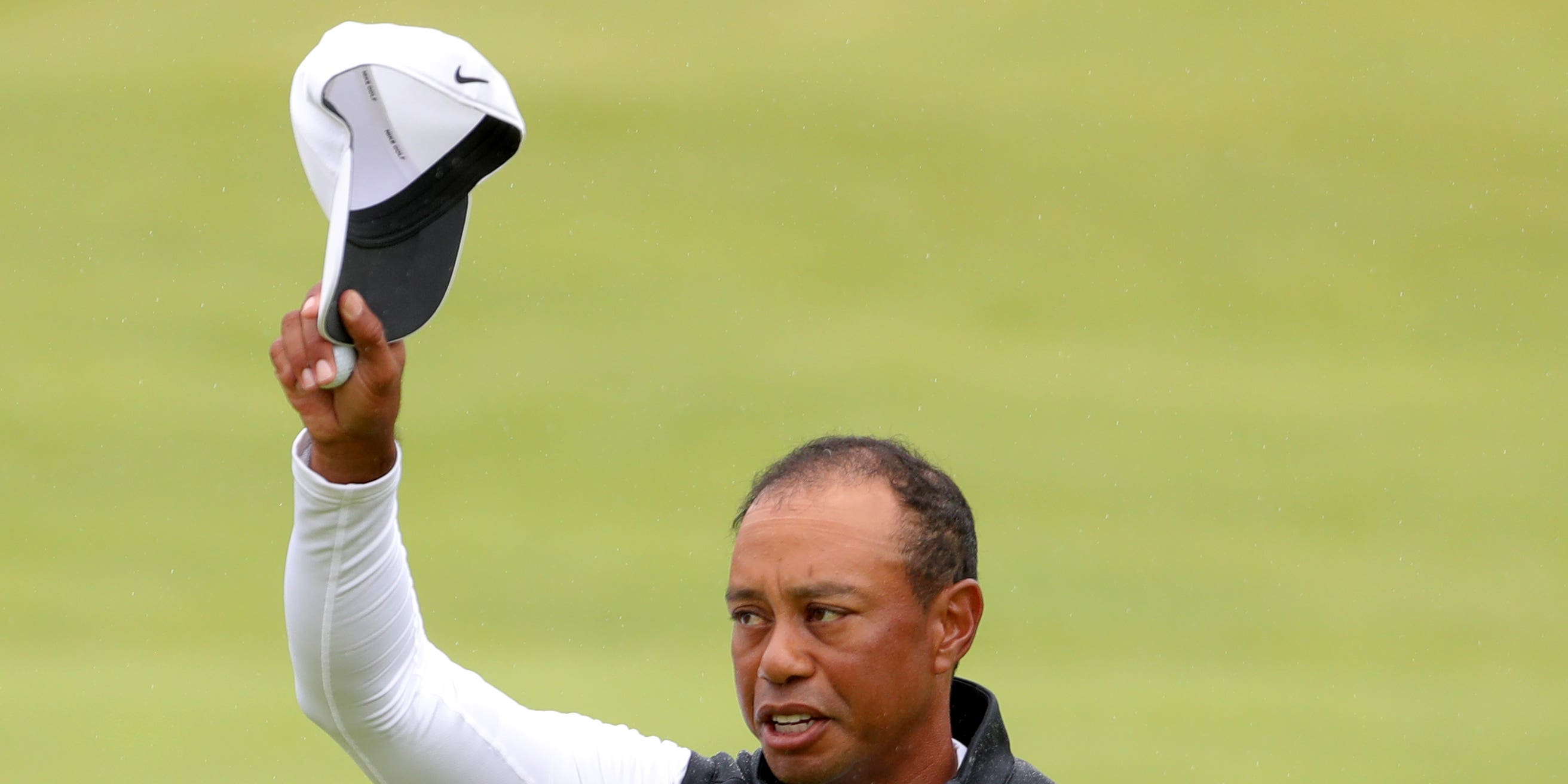 PA Media’s golf correspondent Phil Casey has followed Tiger Woods’ career over the years, interviewing him at press conferences and watching him at close quarters at golf’s majors. Here he gives his view on the future of one of the world’s greatest sport stars.

Writing off Tiger Woods is usually a bad idea, although we have at least had plenty of opportunities to practice.

There was the aftermath of his first car crash in November 2009, when a collision with a fire hydrant near his Florida home eventually led to admissions of infidelity and cost Woods his marriage and reputation.

During an excruciating televised apology in February 2010, Woods admitted he had undergone 45 days of in-patient therapy to receive “guidance for the issues I’m facing”, adding: “I thought I could get away with whatever I wanted to.

“I felt that I had worked hard my entire life and deserved to enjoy all the temptations around me. I felt I was entitled. Thanks to money and fame, I didn’t have to go far to find them. I was wrong. I was foolish.”

Woods returned to action with a tie for fourth in the Masters – where his “egregious” personal conduct was slammed by Augusta National chairman Billy Payne – but failed to win that season for the first time since turning professional.

Five victories in 2013 made anyone who had predicted Woods’s demise eat their words, but then came four winless years and just 24 tournaments as the debilitating pain from his back looked too much to bear.

Woods himself told Jack Nicklaus “I’m done” at the Champions Dinner ahead of the 2017 Masters, only to immediately fly to London for one last roll of the dice by undergoing spinal fusion surgery.

A month later the naysayers were handed more ammunition when Woods, with five prescription drugs in his system, was arrested on suspicion of driving under the influence when he was found asleep at the wheel of his car.

He later pleaded guilty to reckless driving and, after returning to competitive golf at the end of November, revealed the depth of his physical struggles.

“I’ve been in bed for about two years and haven’t been able to do much,” Woods said. “The neatest thing for me is to be able to get out of bed and I can grab a club and not use it as a crutch.”

Yet surely the 10th comeback of his career after an absence of 10 weeks or more was too much for a player then ranked 1,199th in the world?

Once more the doubters were proved wrong as Woods won the 2018 Tour Championship and then a 15th major title at the Masters in 2019, 11 years since his last.

News of a fifth back operation on December 23 was therefore treated with relatively minor concern, but the world gazed in horror at the images of Woods’ smashed car on Tuesday after it careered off a Los Angeles road and rolled several times, leaving Woods trapped inside with significant injuries to his right leg and ankle.

Surely an 11th comeback after an absence certain to be far longer than 10 weeks is beyond even Woods, whose 45-year-old body had been put through so much even before the accident?

Those of us who have been fortunate to spend almost 25 years reporting on Woods are well aware of his unwavering determination, self-belief, resilience and, of course, incredible talent.

But he will need all of that and more to pull off the greatest comeback of his amazing career, one to rival that of Ben Hogan, who recovered from a near-fatal car crash to win six of his nine major titles.

Surely this time those writing him off will not look so foolish.