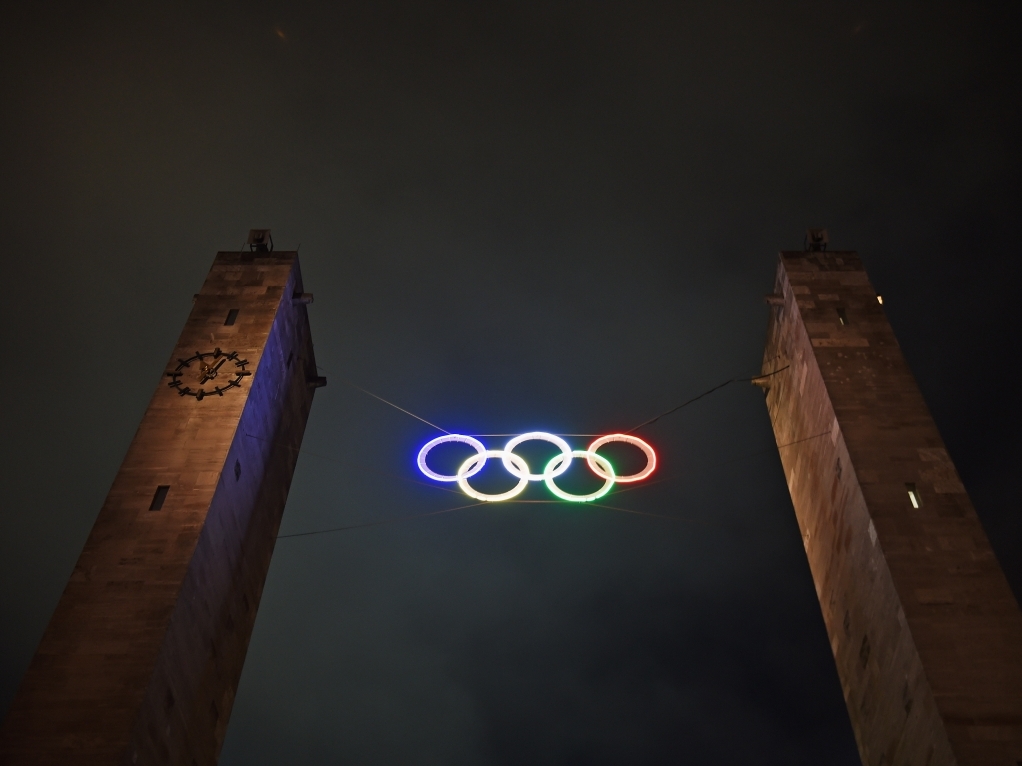 Olympic chief Thomas Bach revealed that the IOC may be forced to find another venue for golf at the 2020 Tokyo Olympics.

The current venue – Kasumigaseki Country Club – has made the headlines for its stance on women, as they do not allow women to play on Sunday's or gain full membership.

Bach indicated that this has to change, and that the board at the club is taking steps to change its policy after the Tokyo Olympic organising committee sent a letter to the club asking it to do so.

"The Executive Board made it very clear again that the Olympic Games are about non discrimination in every respect," said Bach according to Reuters.

"Therefore we were pleased to hear the executive board of the golf club is meeting within the next couple of days to discuss this issue and to hopefully then grant the same rights to women as for men so we can have gender equality and then could approve this venue.

"If this decision should be taken in another way, should gender equality not be respected, we would look for another venue which would ensure non discrimination."