‘Investigation concluded’ into the cause of Tiger Woods’ car crash 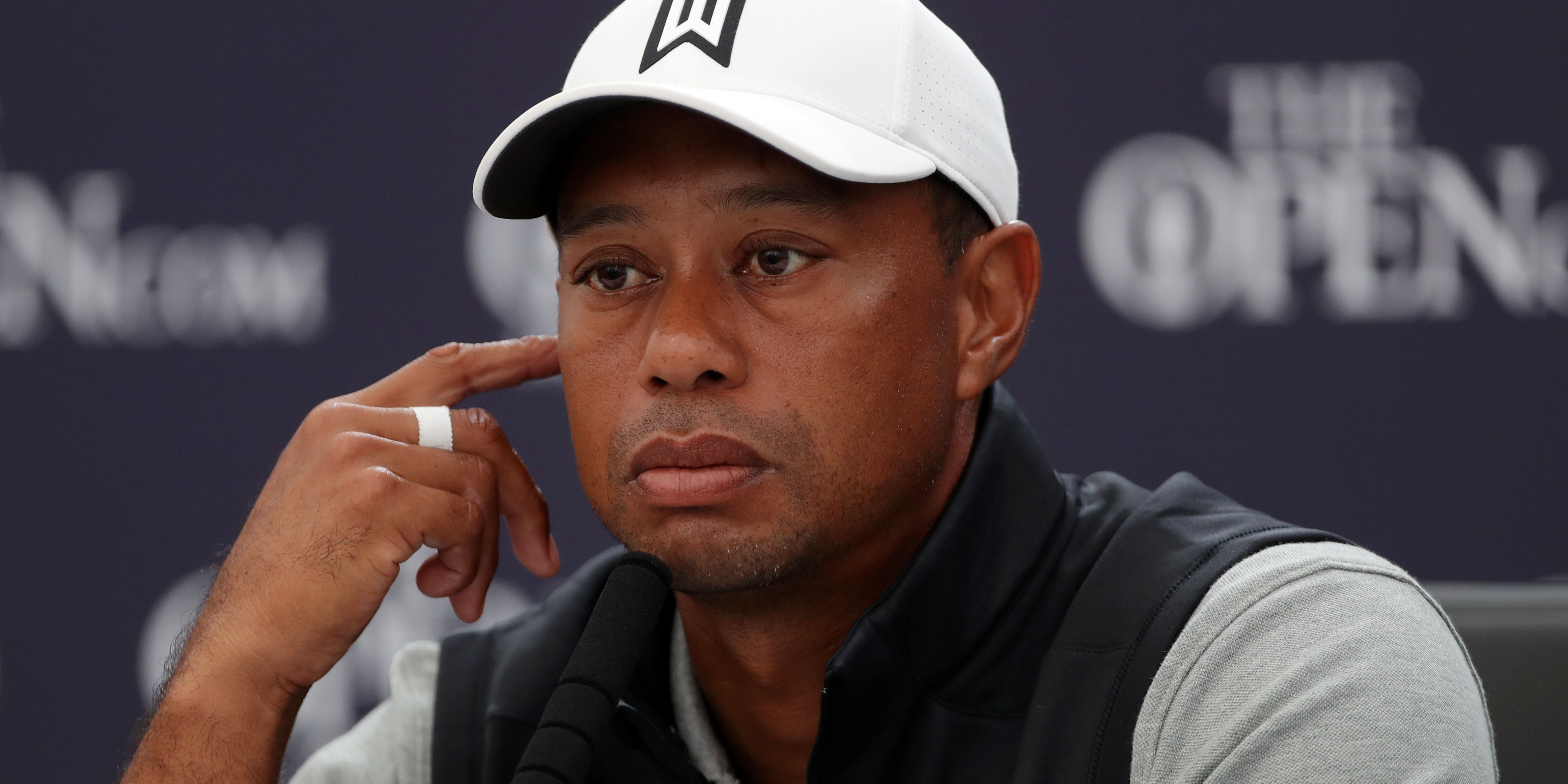 Police looking into the cause of Tiger Woods’ car crash say they have concluded their investigation – but are unable to release the findings without 15-time major winner’s permission.

Woods was released from hospital earlier this month after sustaining a number of serious injuries when his SUV overturned in Los Angeles on February 23.

The 45-year-old was the sole occupant in his vehicle which struck a median strip, rolled and came to a rest on its side near a steep road.

The former world number one had to be pulled out of the vehicle through the windshield.

Speaking on Wednesday, Los Angeles County Sheriff, Alex Villanueva said: “A cause has been determined and an investigation has concluded.

“However, we have reached out to Tiger Woods and his personnel and there are some privacy issues on releasing information on the investigation.

“We are going to ask them if they can waive the privacy, and then we will be able to do a full release on all the information regarding the accident.

“We have the contents of the black box, everything completed, singed sealed and delivered but we cannot release it without the permission of the people involved in the collision.”

Following the crash, Woods had a rod inserted in his right tibia, with additional screws and pins inserted into bones in his foot and ankle.

He is now recovering at his home in Florida.

Villanueva, who was speaking in a Q&A posted to his Instagram account, added: “It still remains an accident.

“Nothing has changed on what we learned from the course of the investigation. Everything we did turned out to be accurate.”