Injury forces Stenson out of The Barclays 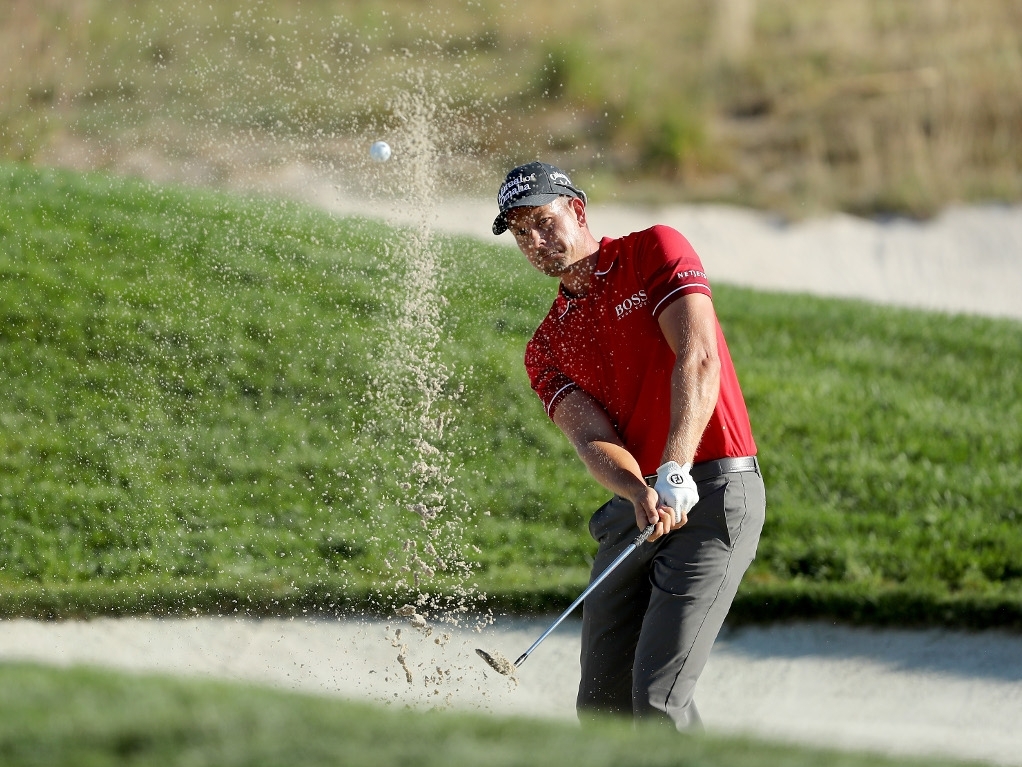 Henrik Stenson has withdrawn from The Barclays due to a knee injury.

The Open champion, who claimed a silver medal at the Rio Olympics, fired an opening 74 at Bethpage Black on Thursday before announcing his withdraw from the tournament after suffering discomfort in his right knee.

The Swede was forced to go under the knife in the off-season and decided against further aggravating the injury.

Stenson had begun the week in 14th spot on the FedEx Cup standings. The top 30 advance to the finale at the Tour Championship.