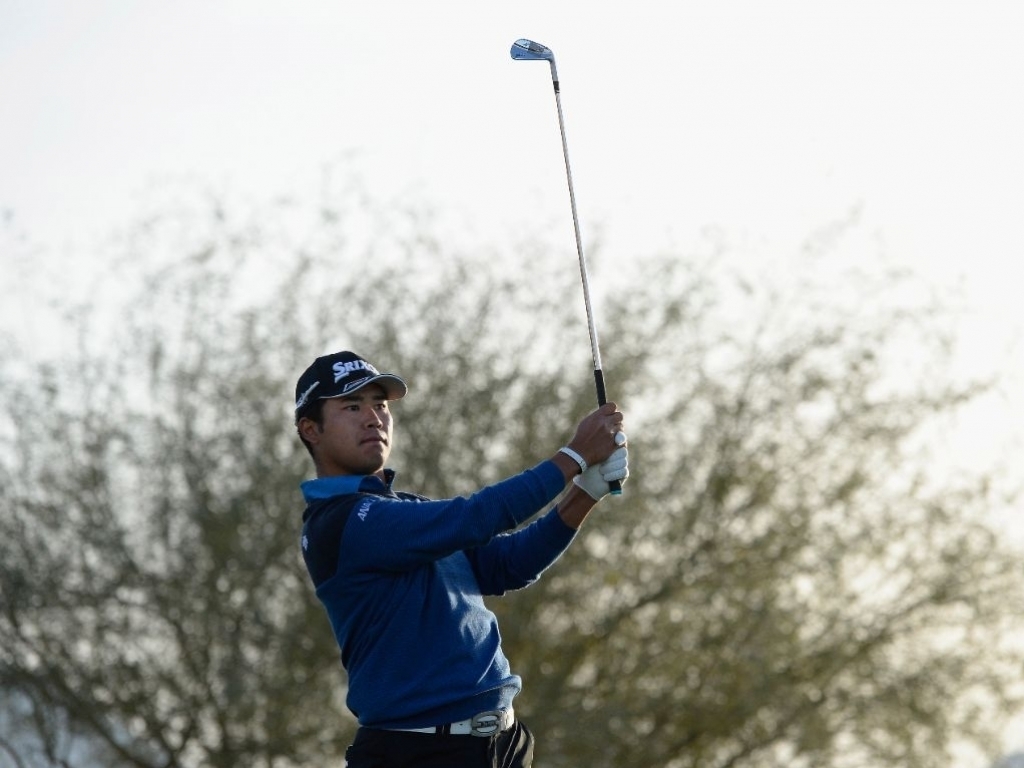 Hideki Matsuyama has been forced to abandon his bid for a hat-trick of titles at the Waste Management Phoenix Open after pulling out with injury.

Matsuyama was striving to win the Arizona tournament for the third year on the spin, yet the Japanese player withdrew before the second round got underway on Friday.

The world number five had been experiencing pain in his wrist during his first round at the TPC Scottsdale course. But despite undergoing treatment, he was still struggling with the injury as he hit balls on the practice range, prior to the second day getting underway.

"I did some treatment last night, but the pain was still there this morning when I practiced," Matsuyama said.

Hideki Matsuyama's bid for a three-peat is underway.

Here are his Round 1 highlights. pic.twitter.com/i0eybIPG0h

"I decided that it was not worth forcing myself to continue to play and worsen the injury, so I was very disappointed that I had to withdraw.

"As much as I wanted to continue to play and with the three-peat in mind, the pain was just too much.”

Matsuyama is due to have a week off, before returning at the Genesis Open, in California, on February 15.