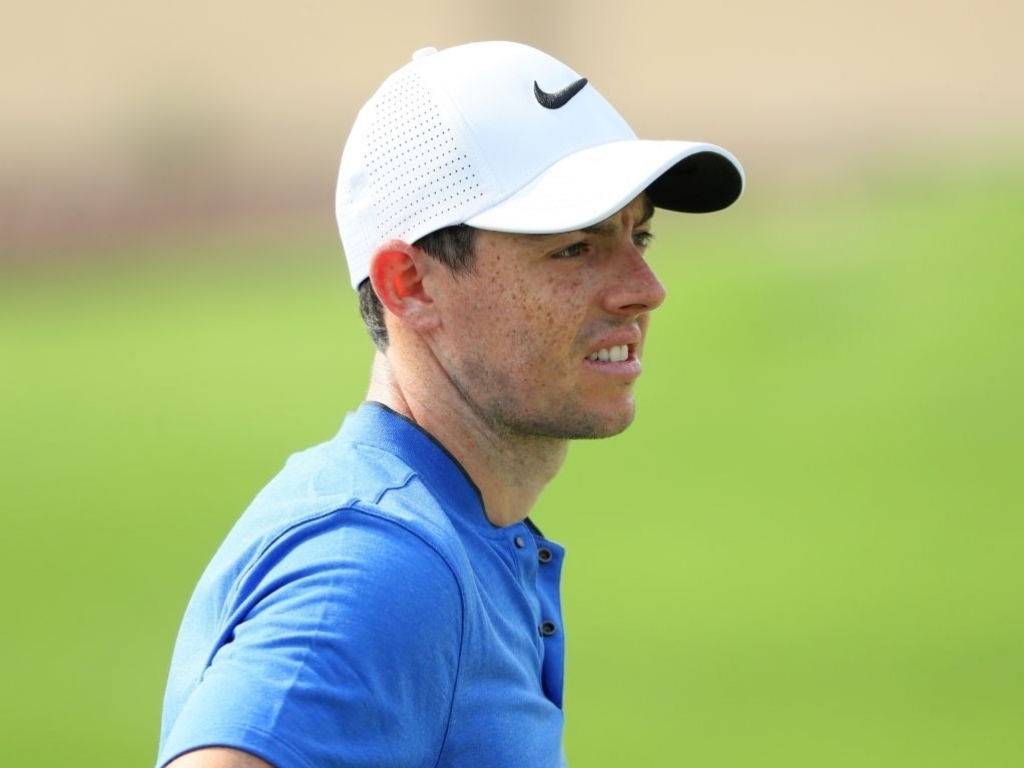 Rory McIlroy’s participation at the upcoming BMW PGA Championship is in doubt after a scan revealed he aggravated an old injury.

The Northern Irishman reported he felt some discomfort during The Players Championship this past weekend and an MRI scan revealed that the rib injury he suffered earlier in the year had flared up again.

The news has come just before the European Tour’s flagship event – The BMW PGA Championship – which tees off at Wentworth on 25 May.

However, McIlroy is not pulling the plug just yet and is confident he will be healed in time for the event and the US Open that follows in June.

“As of now I am still entered into the BMW PGA Championship,” the 28-year-old told BBC Sport.

McIlroy is coming off a disappointing T35 at The Players Championship, where he shot a three over 75 on Sunday.