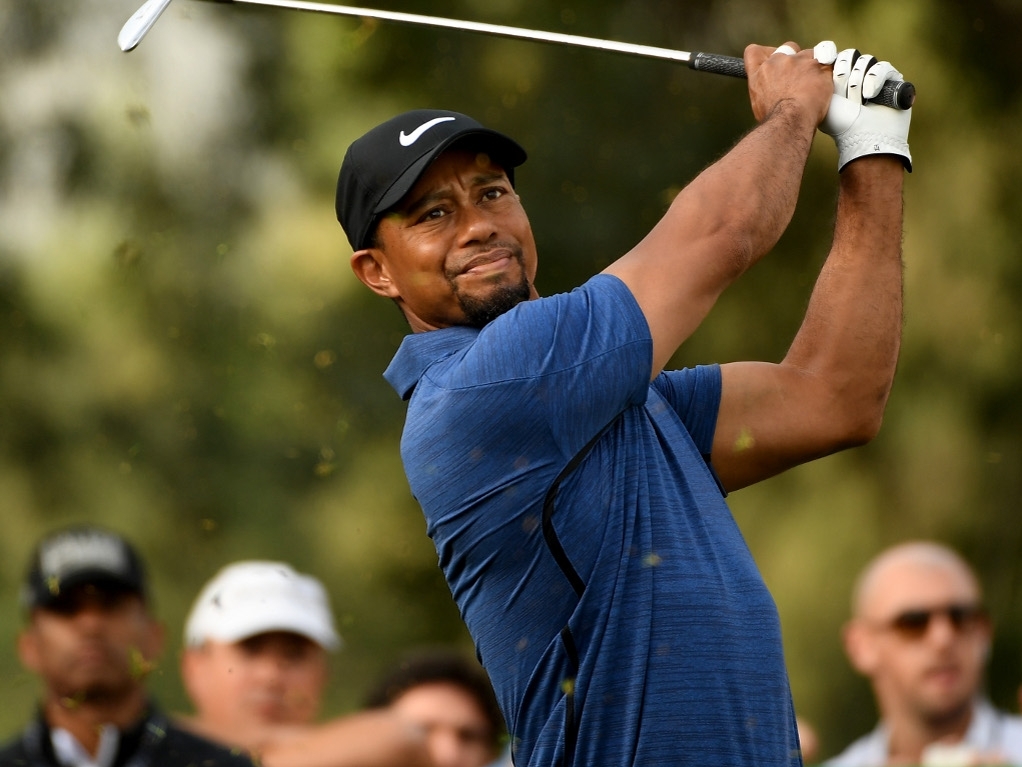 Former world number one Tiger Woods has confirmed he is set for another spell on the sidelines due to “ongoing back spasms”.

The 14-time major winner pulled out of the Dubai Desert Classic last week prior to the second round because of the injury.

It has now also prompted him to withdraw from next week’s Genesis Open and the Honda Classic on 23 February.

Woods, who only recently returned after 18 months away from the sport because of a series of troublesome injuries, says his playing schedule will now be reassessed.

The first major of the year, the Masters at Augusta from 6-9 April, remains a major target.

“Really looking forward to seeing everyone at the Genesis open next week, unfortunately I won’t be able to play,” said Woods.

“My doctors have advised me not to play the next two weeks, to continue my treatment and to let my back calm down.

“This is not what I was hoping for or expecting. I am extremely disappointed.”

While two weeks rest would not sound serious alarm bells for most players, for Woods the concern is certainly elevated.

The 41-year-old is starting to cut an increasingly frail figure, and his body seems unwilling to bounce back from all the punishment it has taken.

Woods has now had four knee surgeries and three back surgeries during his career. He admitted recently that he would probably never feel truly great again physically.

Only time will tell if this latest problem with back spasms is surmountable.