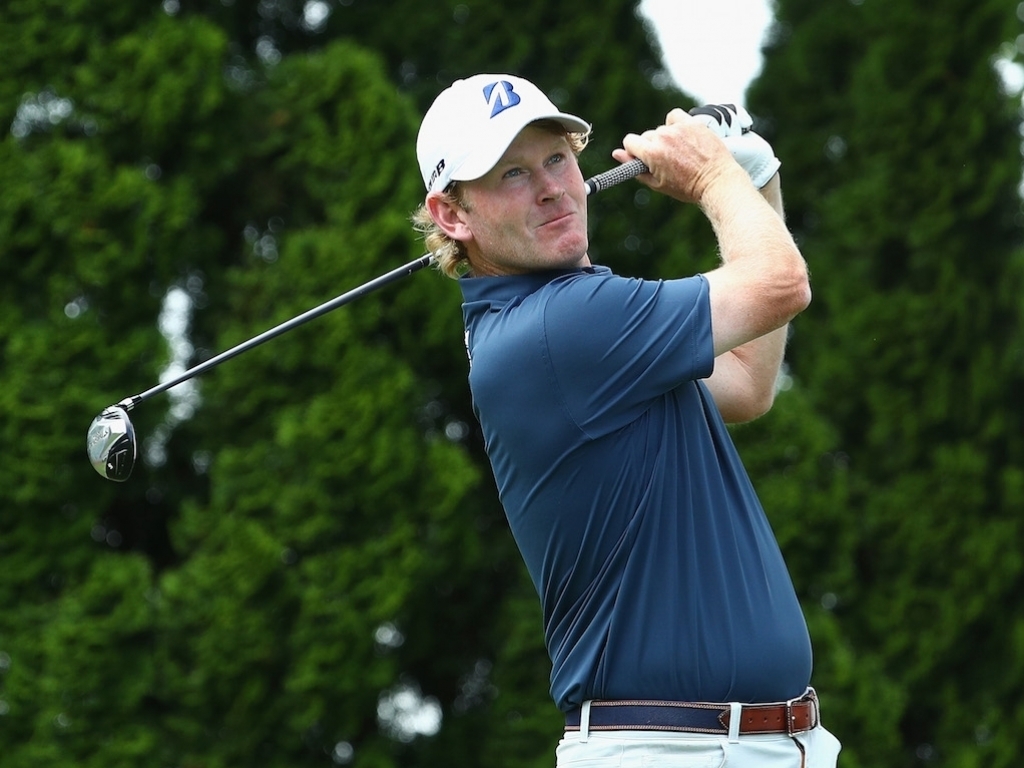 Brandt Snedeker has withdrawn from the PGA Championship starting on Thursday at Quail Hollow and his spot will be taken by Chris Kirk.

Snedeker has been plagued by arthritis in his sternum joint in recent times and that is believed to be the reason he will not compete at the year’s fourth and final major.

Snedeker is currently ranked 36th in the world, a far cry from his career high ranking of fourth he achieved back in 2012.

He last competed on the PGA Tour at the Travelers Championship on the 25th of June.

Fellow American Kirk will take Snedeker’s entry into the tournament.

Kirk has had an extremely tough season to date. In the 19 events he has competed in, he has missed the cut eight times. He does not have a single top-10 finish so far.

He will be hoping for a drastic change in fortunes sooner rather than later.