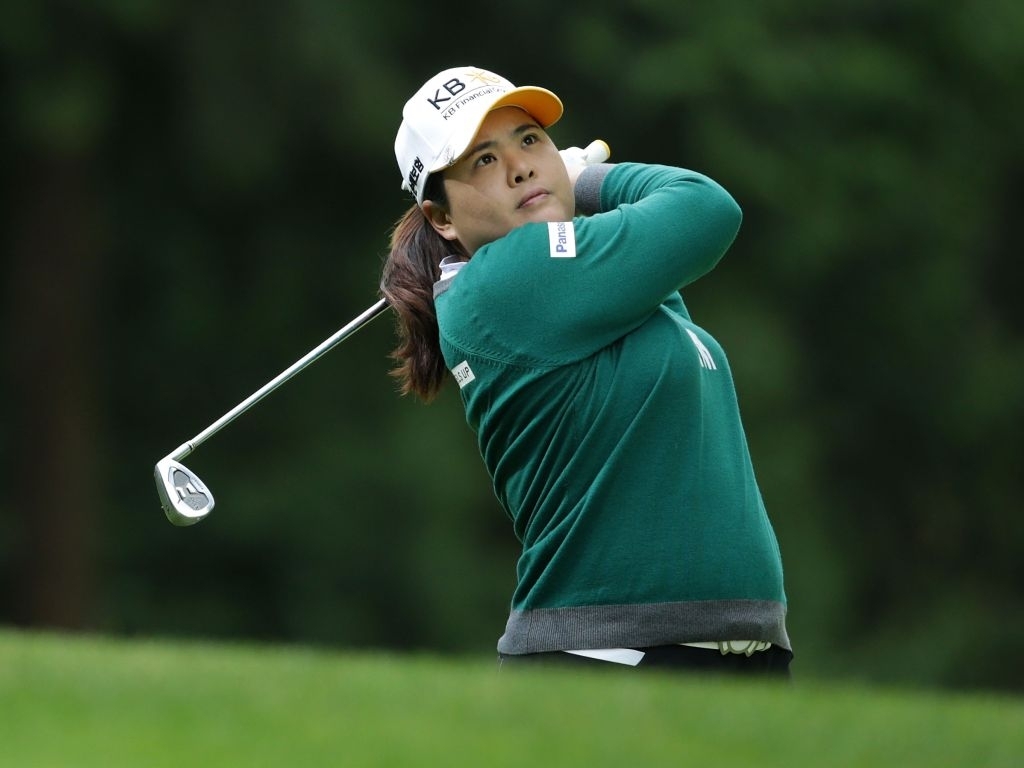 South Korean Park In-Bee has announced that she will not be defending her Women's Open Championship title next week due to a nagging left thumb problem.

The 27-year-old, who completed a Career Grand Slam with her victory at Turnberry last year, has struggled with injury issues all season and has not played on the LPGA Tour since she surprisingly missed the cut at the Women's PGA Championship.

"With extreme disappointment I must announce that I will be withdrawing from this year's Ricoh Women's British Open at Woburn," she said in a statement released by the LPGA.

"This has been an incredibly hard decision for me to make and the reason I've left it to the very last minute. Winning the British Open last year at Turnberry meant so much to me in more ways than you could imagine."

Park has now turned her focus to getting fit to represent South Korea at the Rio Olympics next month – the first time that golf has been in the Olympics in 112 years.

"It just needs a little bit more time," she added. "Therefore, I will be unable to attend this year's British Open and now must concentrate on getting healthy and ready to compete for my country at the Olympic Games in Rio."