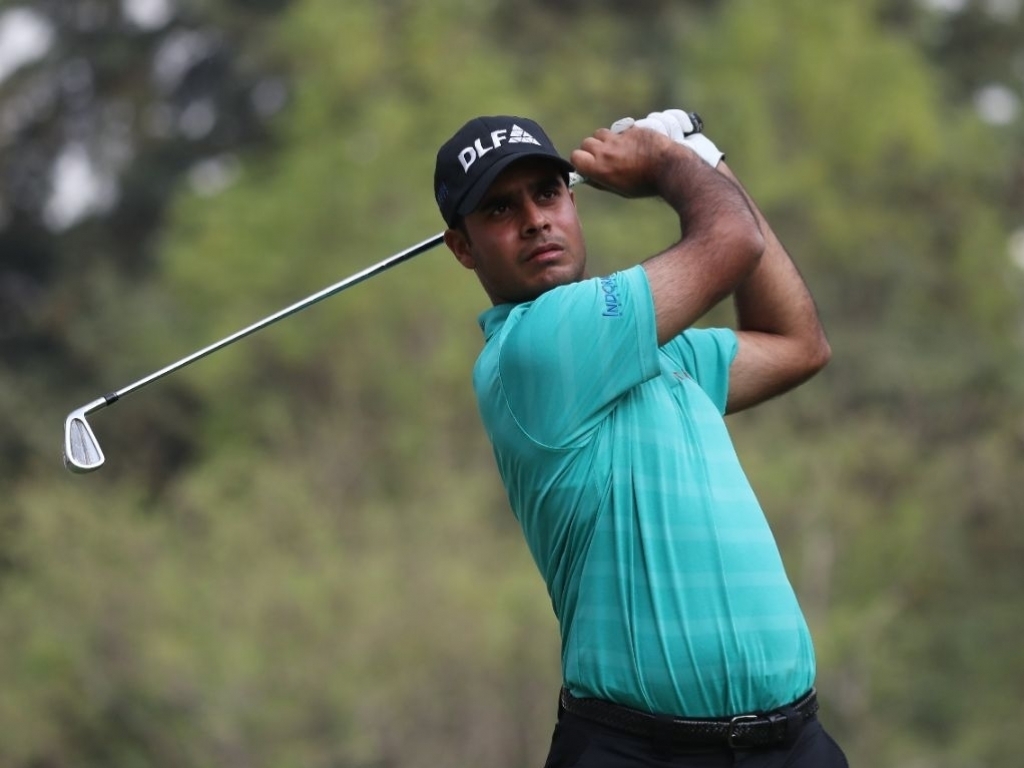 Rising golf star Shubhankar Sharma will feature in his first major championship after receiving a special invite to the Masters.

Sharma started 2017 ranked 517th in the world but steady results and a couple wins have seen him rise to 66th in the rankings. The 21-year-old picked up his first tour win at the Joburg Open in December and followed it up with a second at the Maybank Championship last month.

This past weekend, Sharma held the 54-hole lead at the star-studded WGC-Mexico Championship, though slipped to a T9 finish after a closing 74 on Sunday.

I am deeply honoured to be found worthy of invitation by the Masters Committee. It's a dream come true. My gratitude. https://t.co/0tRWIANFWG

“Golf is a global game, and throughout our history we have extended invitations to deserving international players not otherwise qualified,” Augusta National and Masters chairman Fred Ridley said in a statement.

“As his results have proven, Shubhankar Sharma is a remarkable young player, and we look forward to welcoming him to Augusta National in April.”