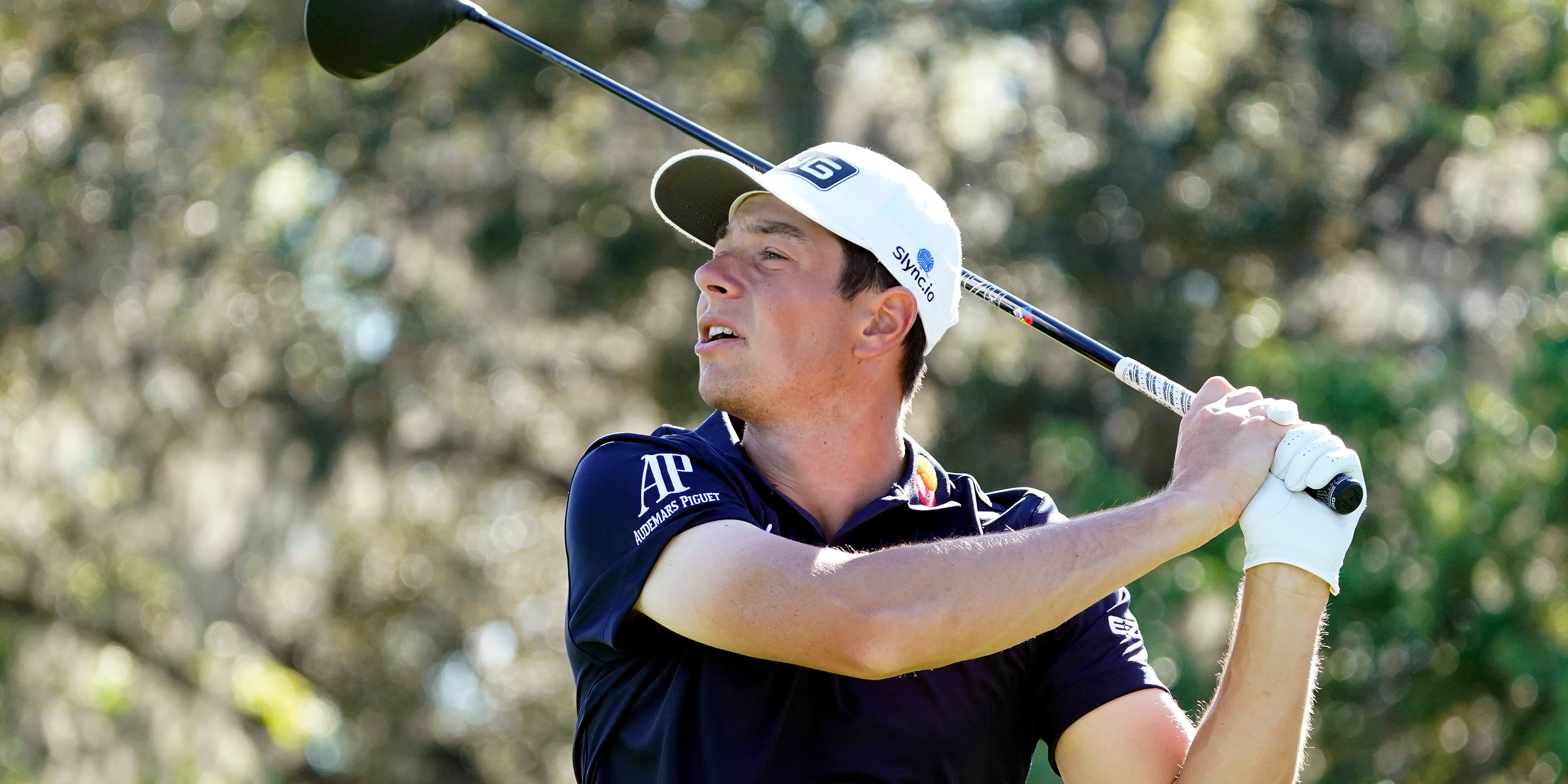 Hovland has finished no worse than sixth in his last four starts and recorded his second runner-up finish of the season in last week’s WGC-Workday Championship.

And the 23-year-old carried on where he left off at Bay Hill, adding a second round of 68 to his opening 69 to reach seven under par, two shots behind clubhouse leader Corey Conners.

Starting the day three shots off the lead shared by Conners and Rory McIlroy, Hovland wiped out his deficit in the space of seven holes with four birdies and a bogey after starting from the 10th.

Hovland’s progress was halted when he bogeyed the second and another shot went following a miscued approach to the par-five fourth.

However, the Ryder Cup hopeful bounced back to birdie the par-five sixth, holed from a greenside bunker on the next and made it a hat-trick of birdies from eight feet on the eighth.

Canada’s Conners, whose sole PGA Tour title to date came in the Valero Texas Open in 2019, carded a 69 which featured an eagle on the par-five 16th for the second day running.

“It was really solid today,” the world number 60 said. “I didn’t hit as many shots close to the hole as I did yesterday, to give myself as many birdie chances, but I was really happy with how I grinded out a bunch of pars today.

“I haven’t really been in this position a lot, but I have a lot of confidence in my game and feeling really relaxed the last few days, so try and keep that going.

“I feel like I have a lot of energy, I had an off week last week and really excited for the weekend.”

England’s Paul Casey is four shots off the lead after a 69, with compatriots Lee Westwood and Matt Fitzpatrick another stroke back following rounds of 71.