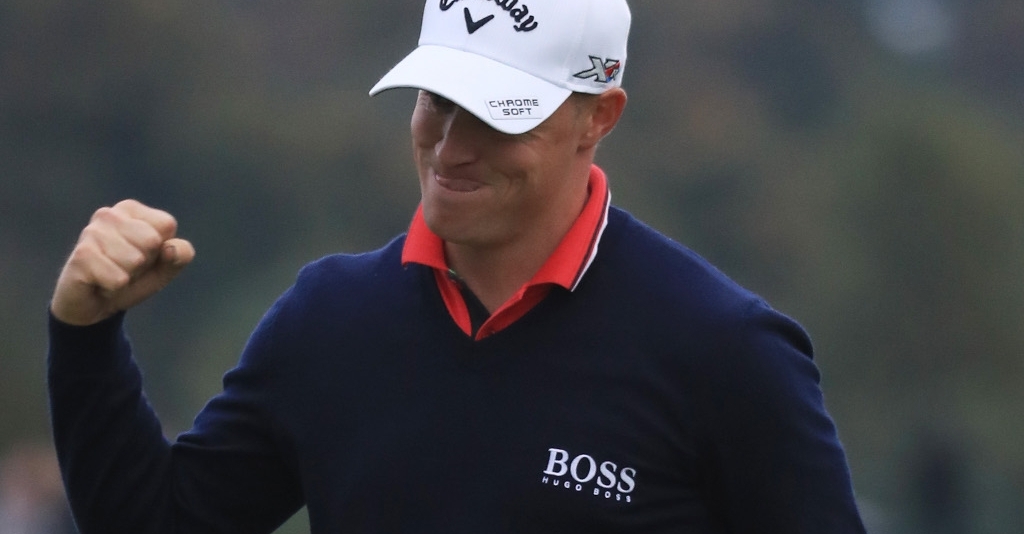 Alex Noren has been in strong form on the European Tour this year, and anxious to get going at the World Cup of Golf in Melbourne, Australia.

"I'm looking forward to it,” Noren said. “When I found out that I would be representing Sweden in the World Cup of Golf, it was a great honor. It means something more to be able to represent your country in an event like this."

Since accepting the invitation for November’s tournament, Noren has won the Scottish Open in July, his fifth European Tour victory, finished runner-up at the Paul Lawrie's Match Play event in Scotland and won the Omega European Masters.

He won his third title of the season at the British Masters and has had three other top-10 finishes in his past nine starts.
Noren turned professional in 2005. He won bronze at the Men's Amateur World Cup in Puerto Rico in 2004.

"That was a big turning point for me,” he said. “I felt that I can compete and prevail against the best amateurs in the world after that."

Noren faces the world's best players teams from 28 countries tee up at Kingston Heath in November.

Noren was 471st in the Official World Golf Ranking on Jan. 25 last year, but moved to 18th after his British Masters win.

He will be making his second appearance at the World Cup of Golf after placing 25th in 2011.

Sweden's last victory in the event came in 2008, when Henrik Stenson and Robert Karlsson claimed the country's second title after a combined 63.