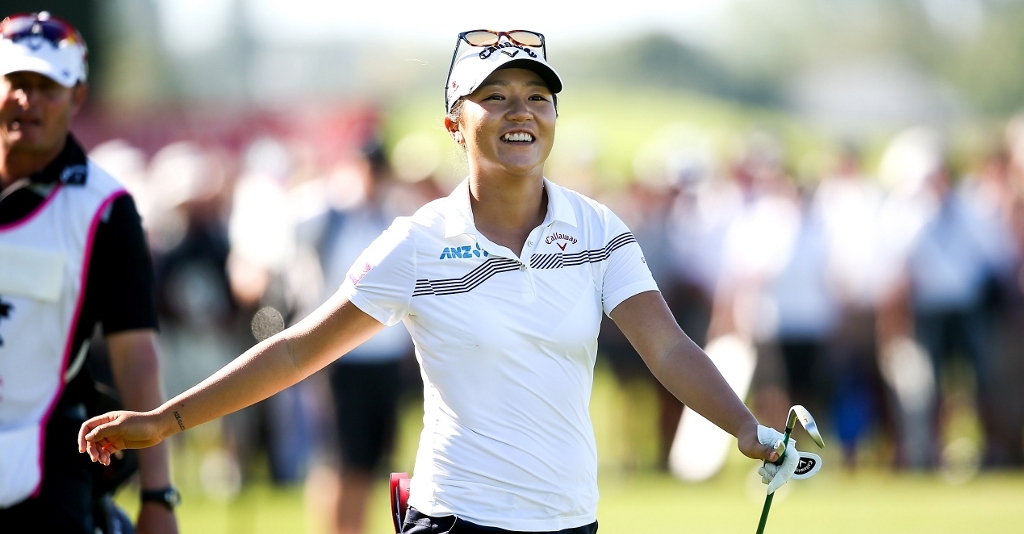 Lydia Ko already has one win in 2016, and she'll be looking to make it two at this week's ISPS Handa Women’s Australian Open.

A calm and collected Ko eased to a two-shot victory at the New Zealand Women's Open on Sunday – her third time winning that tournament – and now heads 'Down Under' to defend the first of five titles she won last year.

“Whenever I saw the leaderboard, [Amy] had made another birdie and another one, so I was like, ‘Ok, you need to get your stuff together and you need to make birdies,’” Ko said at the time.

“She’s such a consistent player and she’s been putting so well on these fast greens, so I knew she was tough to get rid of.”

The 18-year-old will be the favourite to defend her title having raked in the plaudits following another sterling performance in her native New Zealand.

The win was also an emotional one for Ko.

"I could feel some tears coming after the 18th hole," she said. "It's been a long week, a lot of emotion and a lot of people to share this amazing victory with. Especially given how much New Zealand golf has been a support to me and my career."

The Women's Australian Open moves from Royal Melbourne to the Grange Golf Club in South Australia this year.