Immelman after success in Asia 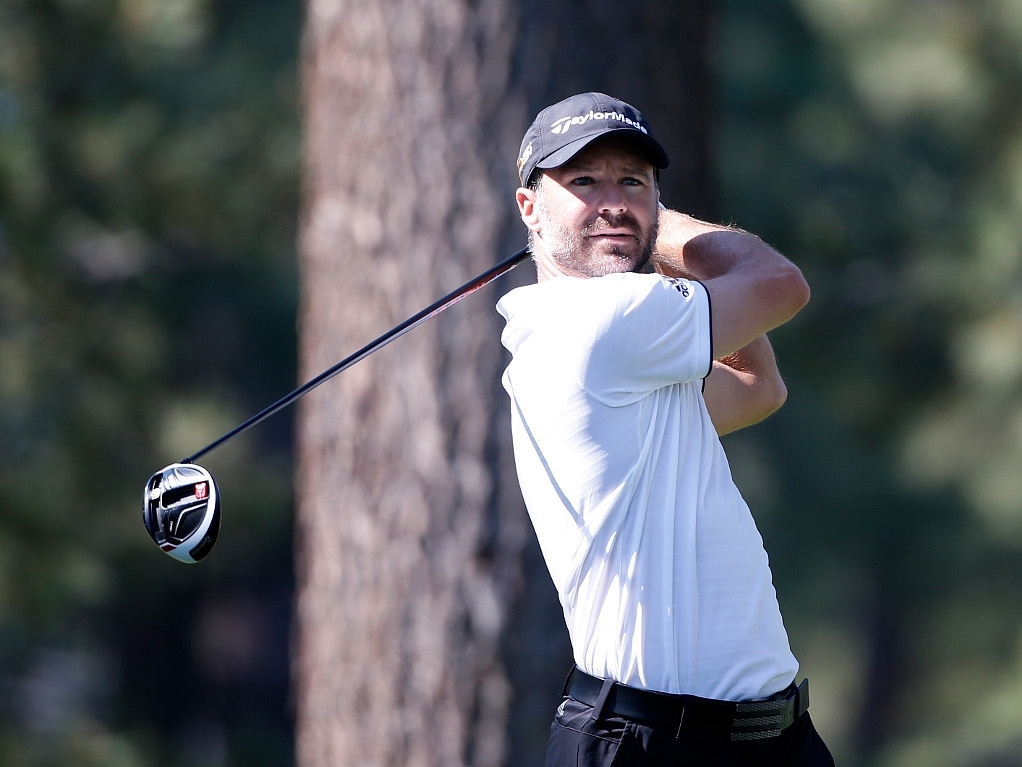 Trevor Immelman is looking forward to the King’s Cup that gets underway at the Phoenix Gold Golf and Country Club on Thursday in Pattaya and is of the belief that if he can win this week then he can get his career back on track.

The South African, who is making his first appearance in Thailand since 2004, is relishing the challenge of coming up against some of the best players from the Asian Tour, including defending champion Thaworn Wiratchant of Thailand, in the tournament which is co-sanctioned by the European Tour and Asian Tour.

At the peak of his powers back in 2008 when he won the US Masters, Immelman would have found it hard to believe that he would be competing on the Asian Tour instead of for the PGA Championship at Baltusrol this week. However, such has been the downward spiral of his career.

Instead of looking down on the event though, Immelman has adopted a great attitude and has set his sights on victory.

He said: "We've got a nice field assembled here. It’s great the Asian Tour and European Tour are getting together, in a partnership for an event like this.

"Life has changed tremendously since 2004 when I first started coming over here. It has been a tough run but I feel like I'm fit and ready to go.

"Obviously I haven't been playing to the standard that I would like.

"Not through the lack of effort as I've been working very hard. I would like to improve and give myself chances to win tournaments.

"So hopefully this can be the week I can put things together and put together some good scores."

With two career wins on the PGA Tour and four career wins on the European Tour, Immelman's current world ranking of 1842 will sting. To make matters worse, of his last 16 tournaments on all tours, Immelman has only made three cuts. He needs turn things around quickly if he wants to save what remains of his reputation as a major champion.