I’m always up for the Ryder Cup, says Sergio Garcia 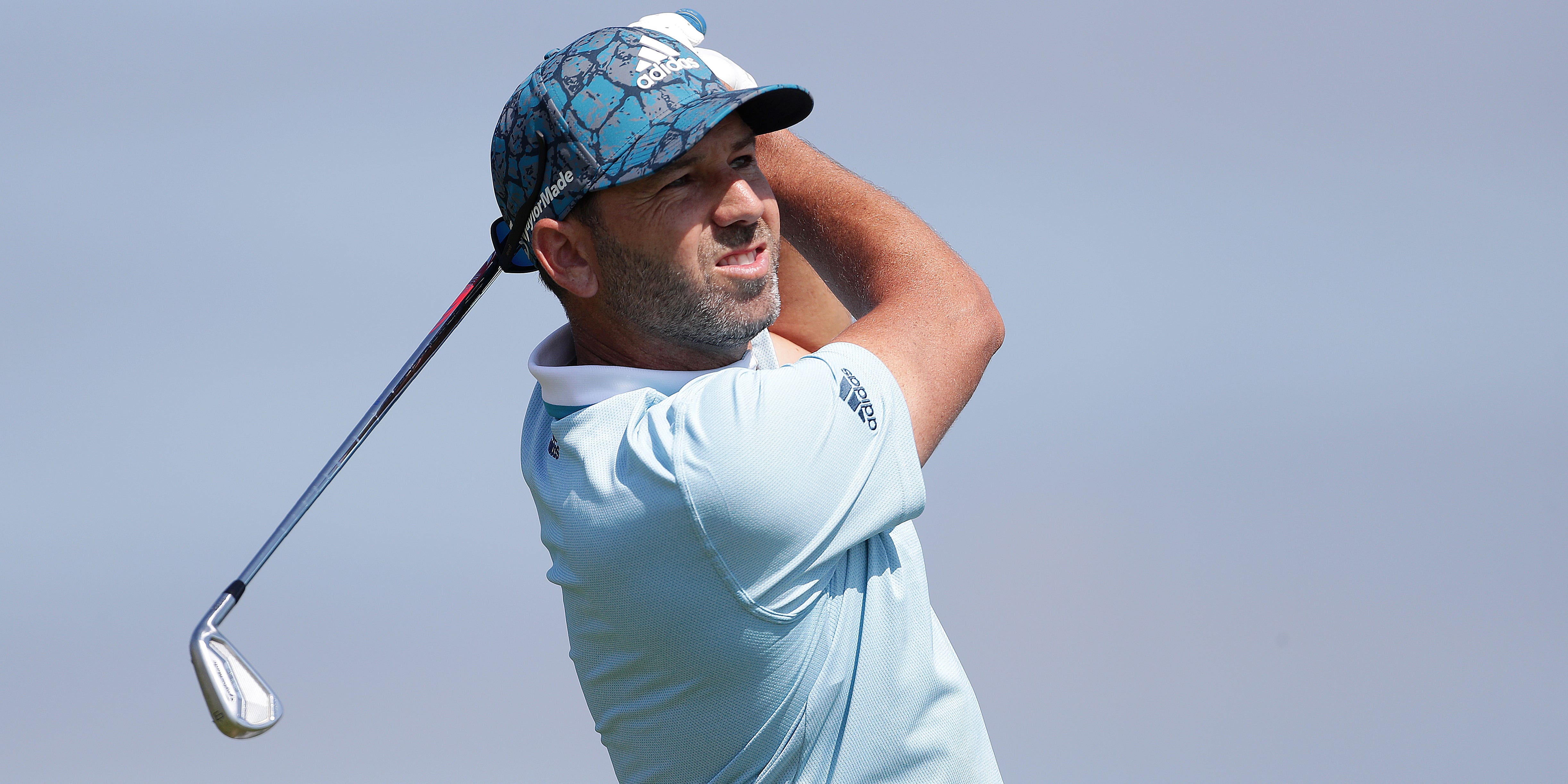 Sergio Garcia feels he comes alive as a player when the Ryder Cup comes around.

The Spaniard, the competition’s record points-scorer with 25.5, is set to play in the event for a 10th time at Whistling Straits this week after earning one of European captain Padraig Harrington’s wildcard picks.

The 41-year-old has missed playing in the contest just once, in 2010, since making his debut as a 19-year-old in 1999 and has been a member of six winning sides.

Garcia had been in poor form in the build-up to the last event in Paris three years but produced an inspired display to help Europe to victory.

“Obviously the excitement that I get when I come into the Ryder Cups, it’s something that I can’t describe. I can’t tell you what happens, but it happens. It’s just love for it.

“It just comes down to challenging yourself every match. It’s fun to me, the energy that you feel – not only with the crowds but with your partners and with your team-mates and stuff like that.

“It’s something very unique, and it seems to drive me to a higher level, I guess.”

Harrington will hope Garcia can again deliver but, while the Spaniard’s statistics mark him out as an opponent to be feared, he concedes they do not count for anything once play begins.

“I don’t think it means anything once you step up there,” said the 2017 Masters champion.

“Don’t get me wrong, I’m very proud of it but once you step on that first tee it’s not about you, it’s about the team.

“The most important thing is that Europe plays well, that we give ourselves the best chance to win the Cup, and that’s the goal.”

Europe are likely to face a hostile atmosphere as they attempt to defend the crown in Wisconsin with visiting supporters largely prevented from travelling amid the pandemic.

Garcia does not believe that will necessarily be a problem.

“The good thing is that you can use that energy of the public too,” he said. “Even if it is not towards you, you can use it to your advantage.”