I’ll get a tattoo if we win the Ryder Cup, says Padraig Harrington 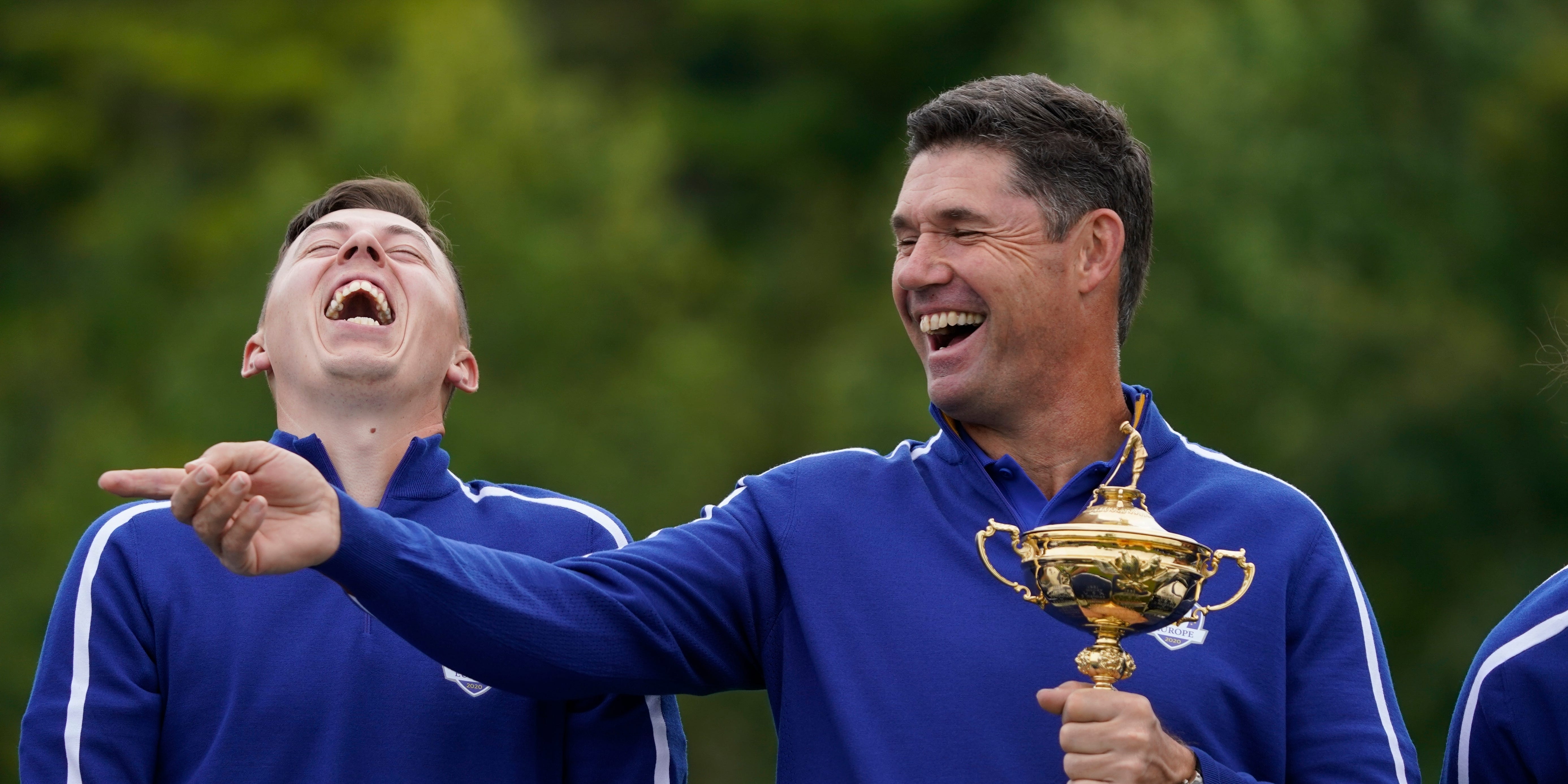 European Ryder Cup captain Padraig Harrington has promised to follow the example of predecessor Thomas Bjorn and get a tattoo if his team win at Whistling Straits this week.

Three years ago in Paris, Bjorn pledged to his players he would get himself inked if they beat the United States, which they comfortably did by seven points.

The Dane followed through on his word three months later and Harrington has now committed to do the same.

“I am delighted that that’s all they ask for – I’d have given up a lot more – so yes, I will be getting a tattoo,” said the Irishman.

“If my team produce a winning week, I will be getting a tattoo to mark the occasion, and I’m very comfortable that they only asked that much of me because I would have given more.

“I think it’s an unwritten rule, so it has come up in conversation. Maybe they didn’t ask. Maybe I offered and they felt that was enough.

“But definitely, it’s a given now in Europe: captain has to get a tattoo.

“And I don’t have any other tattoos at this stage, so it would be a new experience for me.

“Where on the body? I don’t know. It depends…no, I can’t go that route…. depends how long it is.”