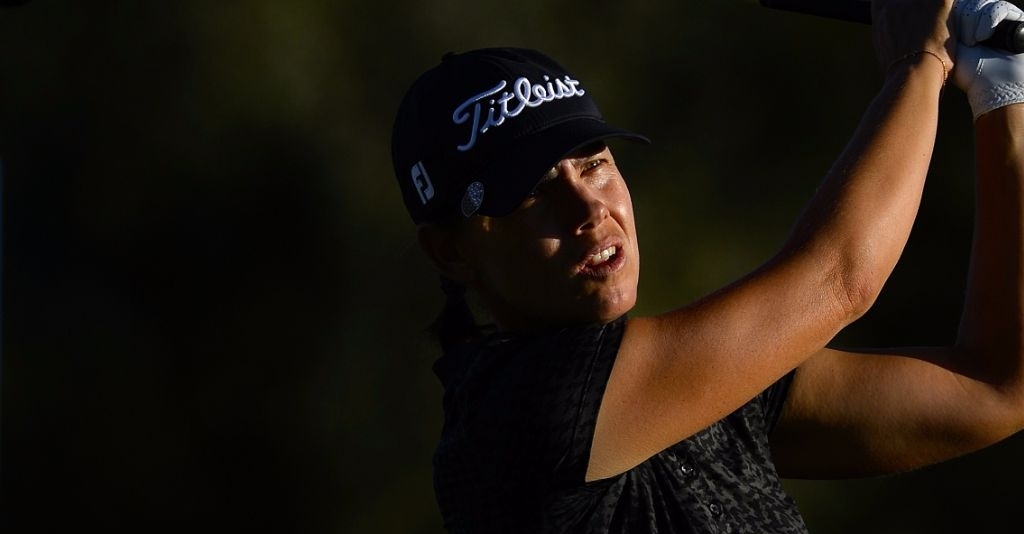 France’s Karine Icher was the early leader on the opening day of the ANA Inspiration, before wind halted play at the first LPGA major of the season.

With 51 players still on the course, high winds around the 35mph mark saw play suspended at 3.16pm on Thursday, with play not resuming in California until Friday morning.

“There was debris, and there were tree limbs starting to come down,” said Sue Witters, the LPGA’s vice president of rules and competition.

“It was starting to get a little dangerous out there.”

Icher was already in the club house when play came to an end after posting a five-under-par round of 67.

She was a shot ahead of Michelle Wie, So Yeon Ryu, Sung Hyun Park and South Korean amateur Eun Jeong Seong. Wie played her opening round with 14-year-old Lucy Li, who finished at one under.

Lexi Thompson and Jenny Shin were two shots adrift of Icher, while world number one and defending champion Lydia Ko was poised at two under after five holes.