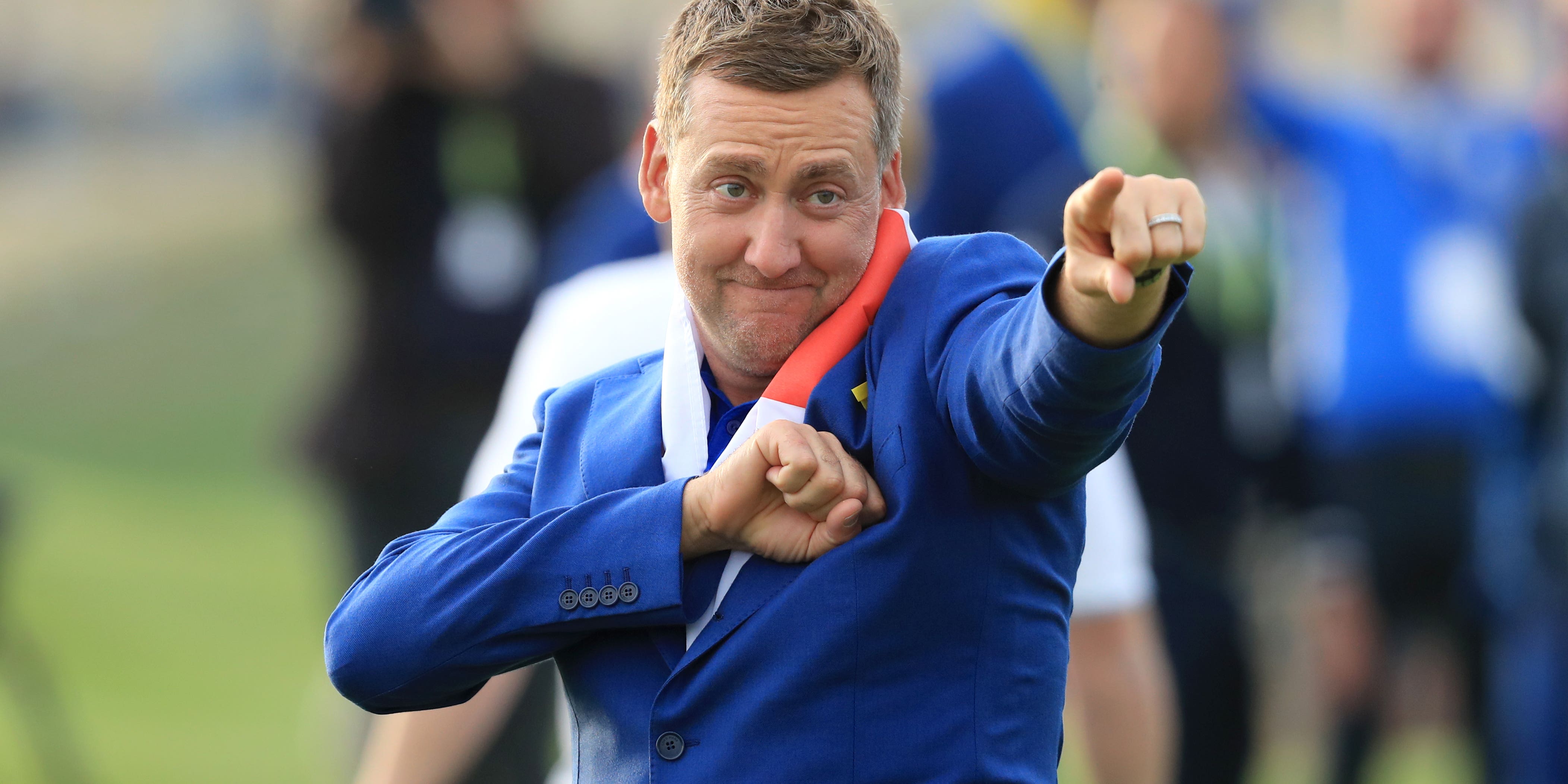 Ian Poulter has suggested he would consider not competing in the Ryder Cup if he qualifies for September’s contest in Rome.

Poulter’s heroics for Europe against the United States, most notably in sparking the ‘Miracle at Medinah’ in 2012, have earned him the nickname ‘Mr Ryder Cup’, but joining LIV Golf has placed his future participation in serious jeopardy.

The PGA Tour has suspended members who competed on the Saudi-funded circuit, while the DP World Tour last summer fined players GBP 100,000 and banned them from the Genesis Scottish Open, but saw that temporarily stayed on appeal.

The full case will be heard in early February and will effectively decide if the Tour can sanction the likes of Poulter, Lee Westwood and Sergio Garcia, or if they can continue to compete and remain eligible for the Ryder Cup.

“I would love to qualify. Whether I play or not would be a different thing,” Poulter told reporters ahead of the Abu Dhabi HSBC Championship. “I haven’t given up on anything. If I win these two weeks, who knows?

“I certainly don’t expect to get one of the six (captain’s) picks. Not in any way, shape or form. Which is also a shame. What does that tell you? What is the story there?”

Europe captain Luke Donald said in September that it was hard to answer “hypotheticals” about whether he would give a wild card to LIV players, but it would appear highly unlikely given the acrimony involved.

Rory McIlroy has made it clear he does not think LIV players should be on the team and has detailed the breakdown of his previously close relationship with Garcia in particular, while Jon Rahm and Matt Fitzpatrick feel the Ryder Cup should simply feature the best players from Europe and the United States.

Poulter earned widespread ridicule last week for complaining on social media about Ryder Cup Europe’s failure to tweet birthday greetings to Garcia, admitting that was a case of him “fighting petty with petty”.

“Through time I have said lots of silly things,” Poulter added. “Should I have said it? Yes and no. All I did was highlight a fact. There was no other reason.

“Look, 2022 was full of big distractions. And my full focus for 2023 is to have as little distractions as possible, play good golf and enjoy myself. It was a difficult 2022 with everything that is out there in the public domain.

“And as frustrating as that is for me – when I feel that some of it is really unjust – it has been easy to let things boil over inside. Because the whole story has not quite been told.”

Henrik Stenson is also in the field in Abu Dhabi, the former Open champion making his first appearance on the DP World Tour since joining LIV Golf and being sacked as Ryder Cup captain.