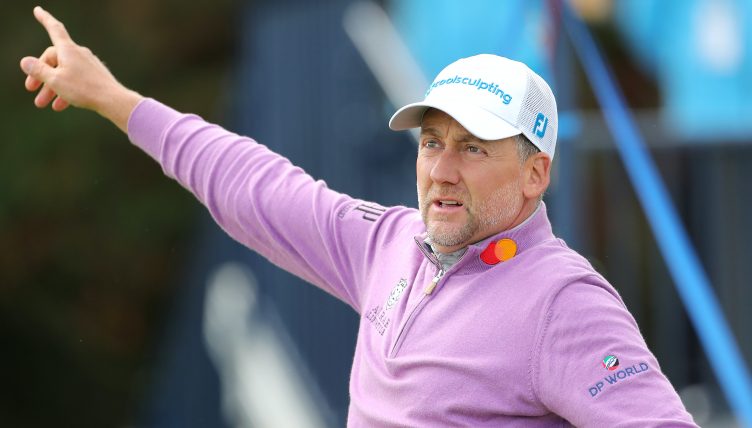 Ian Poulter made a strong start in the opening round of the PGA Tour’s RBC Heritage event, carding seven under par for an early share of the lead.

Poulter was in the fifth group out on the course at Hilton Head, signing for a blemish-free 64.

The Englishman finished tied for 29th at last week’s Charles Schwab Challenge, the tour’s first tournament back after the coronavirus shutdown, and turned in an even better round.

The 44-year-old, who won the last of his three PGA titles in 2018, had shared his discomforting COVID-19 Test on Twitter on Wednesday, but will be glad he put himself through the process.

Sheffield’s Matthew Fitzpatrick was in a chasing pack on five under, alongside Jordan Spieth, but world number one Rory McIlroy had a slow start.

The Northern Irishman, who had questioned the wisdom of those who have declined to travel to the United States due to quarantine concerns, could only manage a one-over 72.