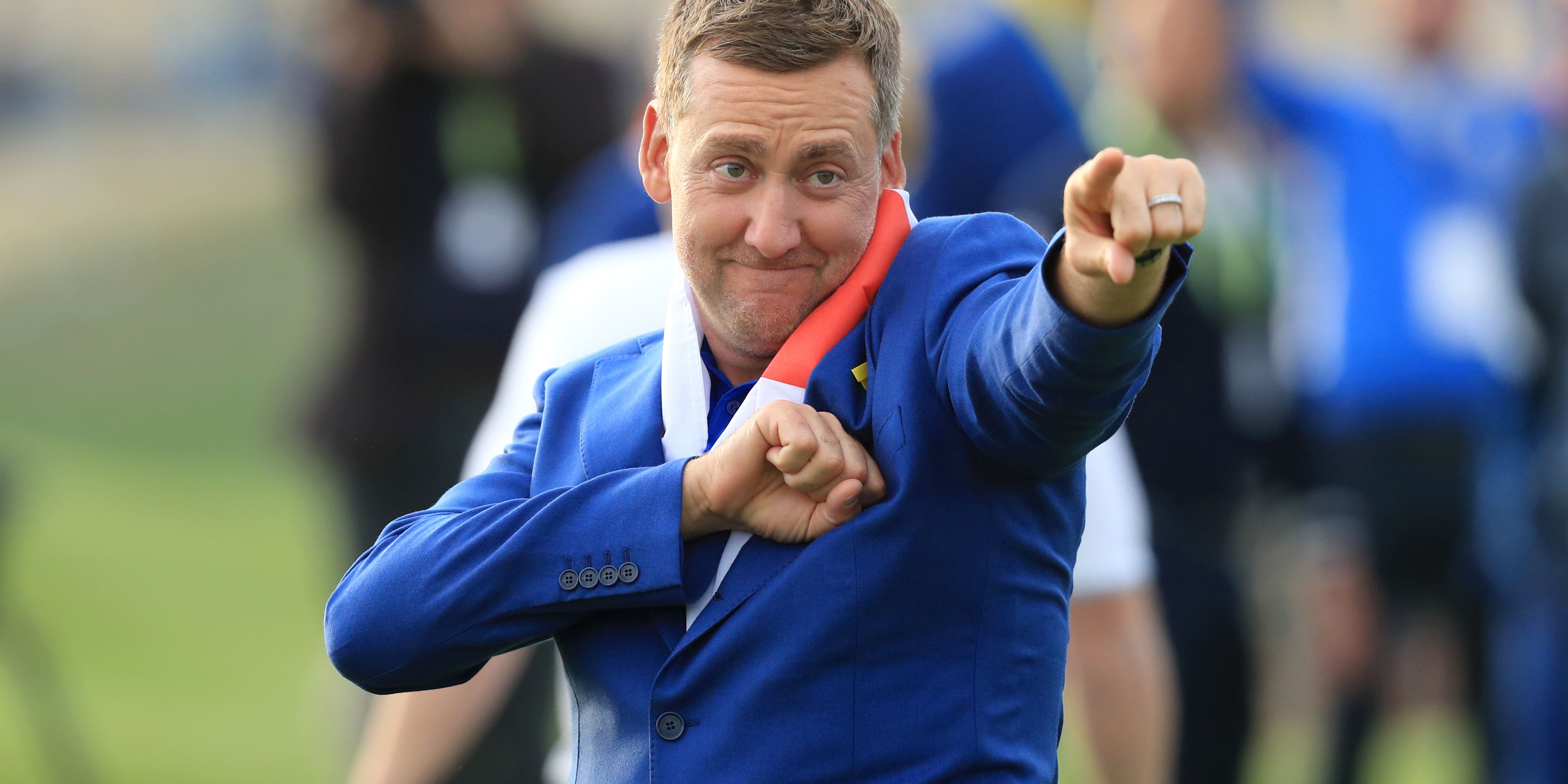 Ian Poulter has warned America’s rookies that nothing will prepare them for the intensity of the Ryder Cup.

Half of captain Steve Stricker’s side have never played in the biennial contest before, although Collin Morikawa is a two-time major winner, Xander Schauffele is the Olympic champion and Patrick Cantlay won the FedEx Cup.

Harris English, Daniel Berger and Scottie Scheffler are the other debutants at Whistling Straits and Poulter believes all six will be in for a nerve wracking experience.

“Six is a lot and they’re going to find there’s a different dynamic there of standing on the first tee at a Ryder Cup,” Poulter said.

“Does that work in their favour against a more experienced team that we have? We don’t know right? We can only second guess it at the minute.

“All 12 of their team are in the top 21 in the world and they have eight of the world’s top 10. They have a strong team on paper but it’s match play and any player on his day can beat any player. And that’s all we need to do.

“Match play gives up some of the most incredible results that we’ve seen and we will see it again in a week’s time. You always see shock results. This will be no different.”

Europe have three rookies in their side in the shape of former Open champion Shane Lowry, Viktor Hovland and Bernd Wiesberger, with Lowry, Poulter and Sergio Garcia given wild cards by captain Padraig Harrington.

It is the fifth time in seven appearances that Poulter has failed to qualify automatically, but the man nicknamed ‘The Postman’ because he always delivers a point does not feel under any extra pressure to perform once again.

“I feel relaxed and slightly less pressure than if I hadn’t have played the way I have played,” said the 45-year-old, who is unbeaten in Ryder Cup singles matches with five wins and one halved match.

“I felt extremely comfortable getting a call and I didn’t feel that I shouldn’t be there in that position. I would love to have squeezed onto the team. Could I have played an extra event here or there? Possibly.

“But I am 45 and I need to stay as fresh as I can so there’s a fine balance. I feel that I’ve played good golf and it’s nice to be in that position.”

With Poulter, Garcia and Lowry all needing wild cards, former world number one Justin Rose was the man to miss out, despite a closing 65 giving him a tie for sixth in the BMW PGA Championship at Wentworth, the final qualifying event.

Poulter and Rose won four of their five matches together across the 2008 and 2012 Ryder Cups and Poulter has backed his former partner to bounce back from the disappointment of missing out on the team this time.

“Whoever misses out it is heart wrenching because I’ve been there and I’ve had the phone call,” Poulter said. “I know what he is thinking in his mind – you feel like you should be picked.

“Emotionally it’s hard to accept. You have to really look past that sometimes and say ‘Well, I didn’t play my way on the team so it wasn’t in my hands’. I think once you get past that fact of it, then you kind of accept it, but it’s not easy.

“It’s very inspirational from a perspective of it will give you a kick up the backside. And sometimes it makes a difference. Sergio has done it. Sergio hasn’t made the team and he has been there and seen it and it spurred him on to go play good golf again.”