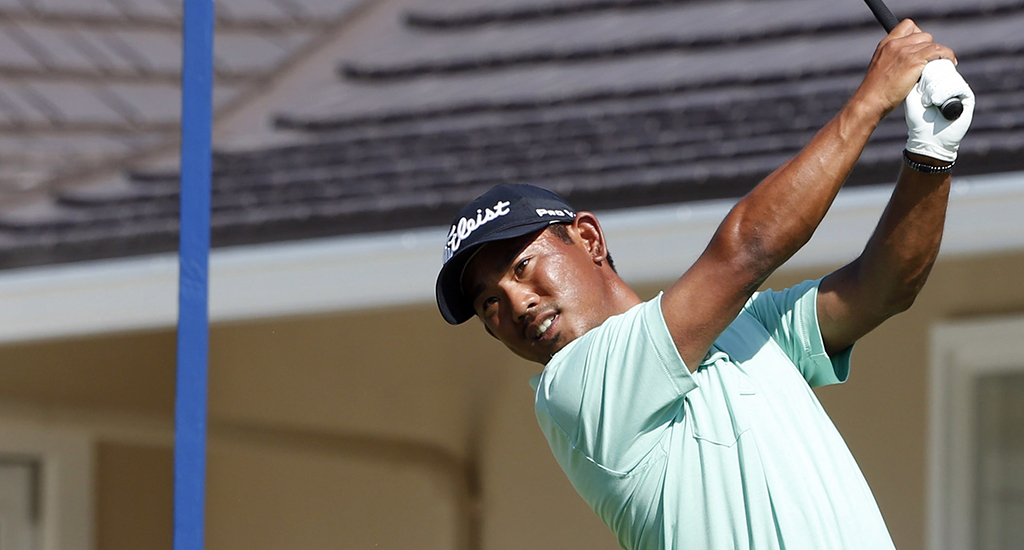 Tadd Fujikawa, golf’s first openly gay player, has urged others to follow his example, saying that coming out has changed both his life and his game.

The Hawaii-born star, who was the youngest golfer to ever qualify for the US Open in 2007 when he was 15, made the decision to ‘come out’ exactly a year ago today.

Now, 12 months on, he has given an exclusive interview to bunkered.co.uk, in which he opens up in wonderful honesty – and urges others in sports to follow his lead for the sake of their own happiness.

“I feel totally different,” he says. “I mean, I’m still doing the same things in terms of playing golf but, as a person, I’ve changed a lot.

“I’m kind of re-learning how to live, I guess. It’s as though everything is new. But I’m happy.”

“I drew a lot of confidence and inspiration from seeing other people [coming out]. It gave me a lot of hope and kind of made me feel as though as I wasn’t alone.

“So, I wanted to help others in a similar situation, who maybe wanted to come out but who didn’t feel able to or who lived in fear of the world rejecting them because of who they are.

“I wanted to show them that if I could be comfortable enough to come out not just as an athlete but also as somebody who plays quite a reserved, old-fashioned sport, that there was nothing for them to fear. I guess it was my way of giving something back.” 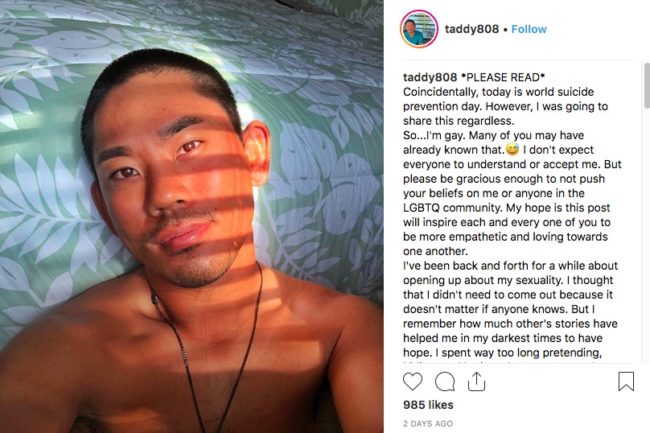 “I was still in the closet and, you know, when you put everything together, it really affected me.

I’m slowly coming to terms with it. Even now, it’s an on-going process and something I have to constantly be aware of.”

Sport often struggles with homophobia, prompting many sportsmen to shroud themselves in secrecy out of fear of hate.

Fujikawa, though, has urged others to be brave after being met with nothing but support.

“I genuinely didn’t think it would be that big a deal. I thought it would be mainly friends and family who would respond to it.

“I’m grateful for it and thankful to have the opportunity to use my platform to help others.”