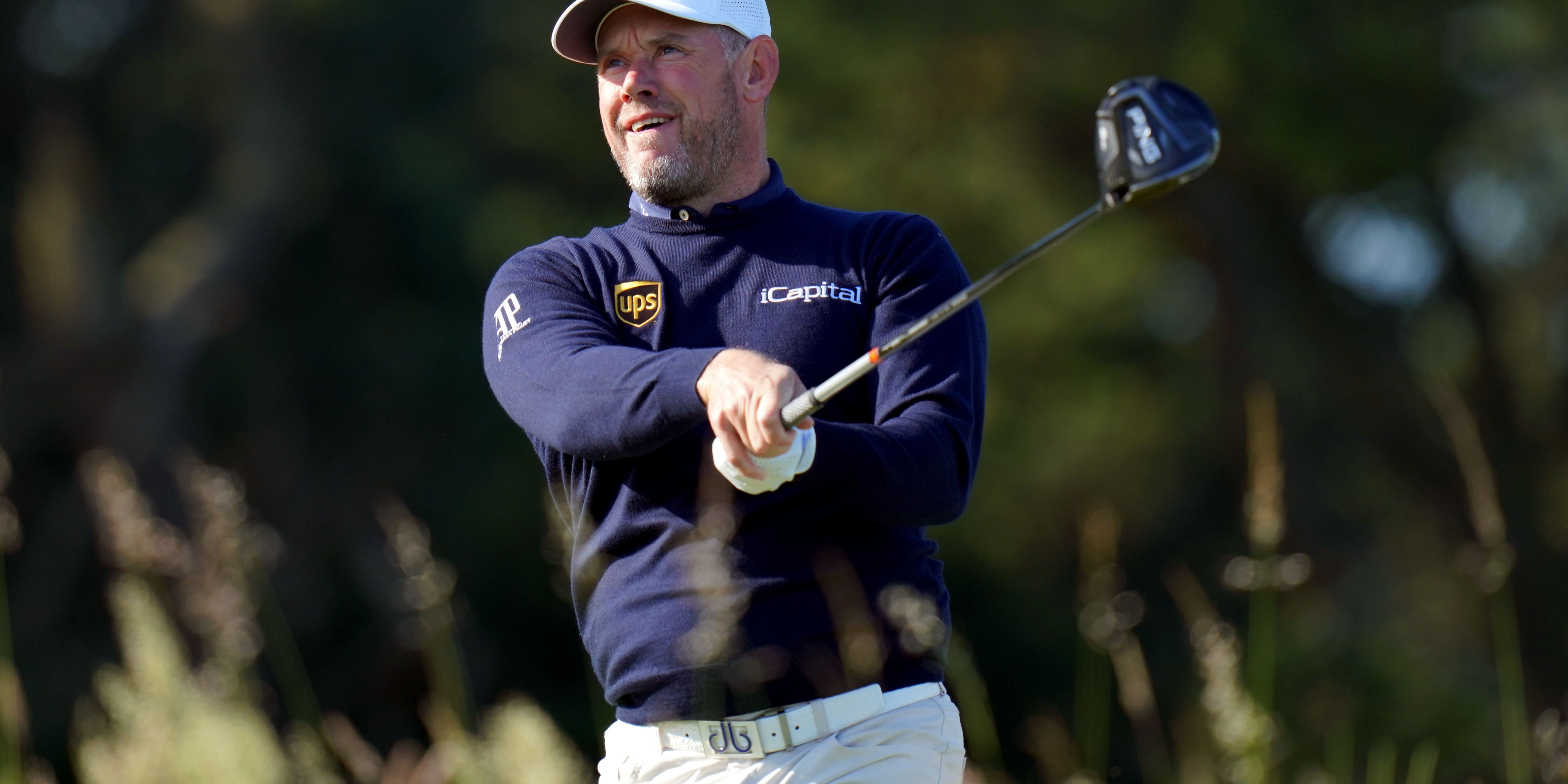 Even at the abrdn Scottish Open it was impossible to avoid talk of England’s Euro 2020 heroics as Lee Westwood hailed the “best squad” in the tournament and Tommy Fleetwood sought inspiration from Harry Kane.

Westwood exploited ideal conditions and used some valuable local knowledge to card a flawless opening 65 and end the day a shot behind compatriot Jack Senior, with Justin Thomas holing from 90 feet for an eagle on his way to also returning a bogey-free 65.

Jon Rahm carried on from where he left off in his first start since winning the US Open with a 66 matched by Fleetwood, Matt Fitzpatrick and Ian Poulter, while Rory McIlroy ended a frustrating day on a high with two late birdies to finish one under.

Westwood practised at the Renaissance Club in the week before finishing 13th in last year’s US Open and had plenty of other experience of the venue to draw upon from the time he lived in Edinburgh.

“It always helps if you’ve played a course a lot, especially if conditions change,” said the former world number one, who previously won the Scottish Open at Loch Lomond in 1998.

“I played it a lot when I lived in Edinburgh a few years ago. They were kind enough to make me an honorary member here and I came and practiced a lot. I know the golf course really well.

“I think the longest par putt I holed today was two feet, which shows I was never under any stress. I gave myself a lot of birdie chances. I did everything well in fact.”

Asked if he had been stressed watching England’s semi-final victory over Denmark on Wednesday evening, Westwood added: “Not really. I was pretty confident the lads were going to win.

“I’ve said all along we’ve got the best squad in the tournament, so the further you go in the tournament and the longer matches go, when they go into extra time, it’s got to benefit England because they can just keep bringing on quality players.

Fleetwood carded seven birdies and two bogeys in his 66 as he bids to go one better than last year, when he lost a play-off to Aaron Rai after three-putting the first extra hole.

“I don’t think this tournament owes me one, I f***** it up all on my own,” said Fleetwood, who revealed he keeps in touch with England captain Kane after the pair played together at a sponsor’s golf day.

“Any time you come back to somewhere where you’ve played well, you kind of forget the bad stuff. I didn’t win and Aaron won. He did great. It wasn’t my week.”

Fleetwood is without a win since November 2019 and was asked if he could take inspiration from the way Kane responded to his recent relatively dry spell in front of goal.