Hur, Henderson tied at the top 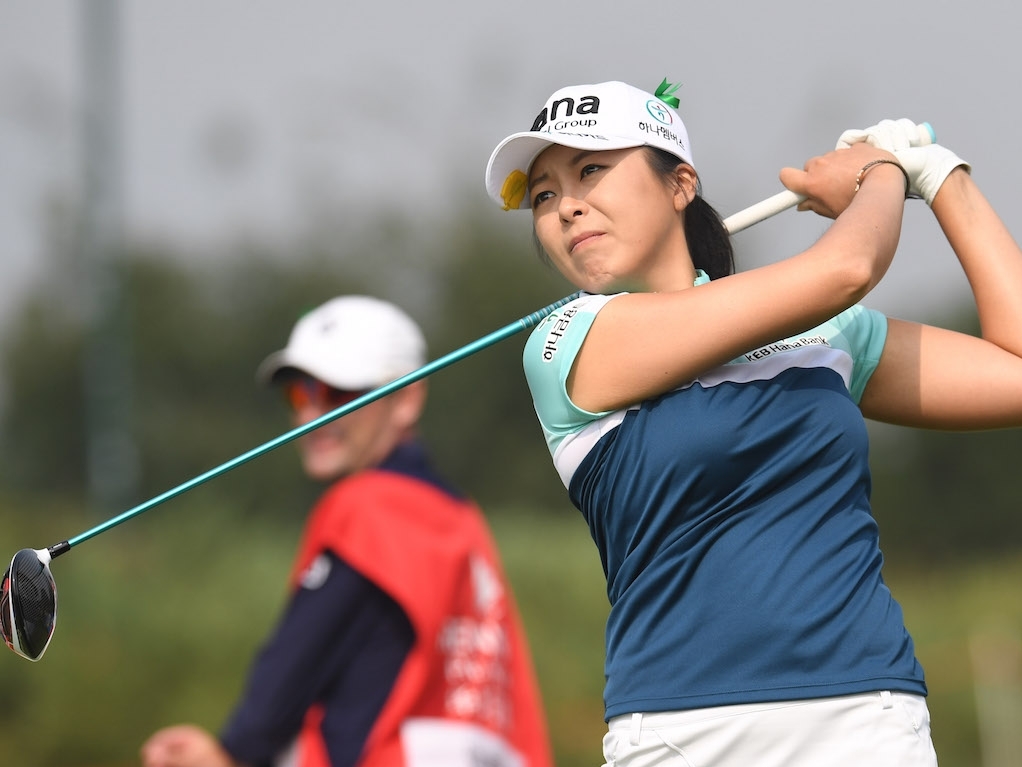 South Korea’s Mi Jung Hur and Canada’s Brooke Henderson sit tied at the top of the leaderboard at 14-under-par after two days of play at the Reignwood LPGA Classic in China.

South Korea’s Hur was, without doubt, the star of the show on day two as she posted a quite majestic 10-under-par-63 to join Canada’s Brooke Henderson as the event’s joint front-runners.

Hur was on it all day as she hit fairway after fairway and gave herself a number of looks at birdies.

In the end, she finished with a total of seven gains and two eagles. Her only mistake of the day was a dropped shot on the second where she was forced to take a penalty drop after an errant tee-shot.

Speaking afterwards, Hur admitted that she never saw such a low score coming.

“Everything is doing really good.

“Even I made one bogey on second. I miss my tee shot to right and had an unplayable, hit three on the green and made a two-putt.

“After that, I mean, everything was working really good for the day.”

Hur’s 63 on Friday broke the tournament 18-hole scoring record set by three players in 2013 and also counts as a personal best career score to par.

The co-leaders will be joined by fan-favourite and 2013 Reignwood LPGA Classic champion Shanshan Feng in the final group on Saturday as she currently occupies third after a 65 got her to 13 under.