Hull to the fore at Tour Championship 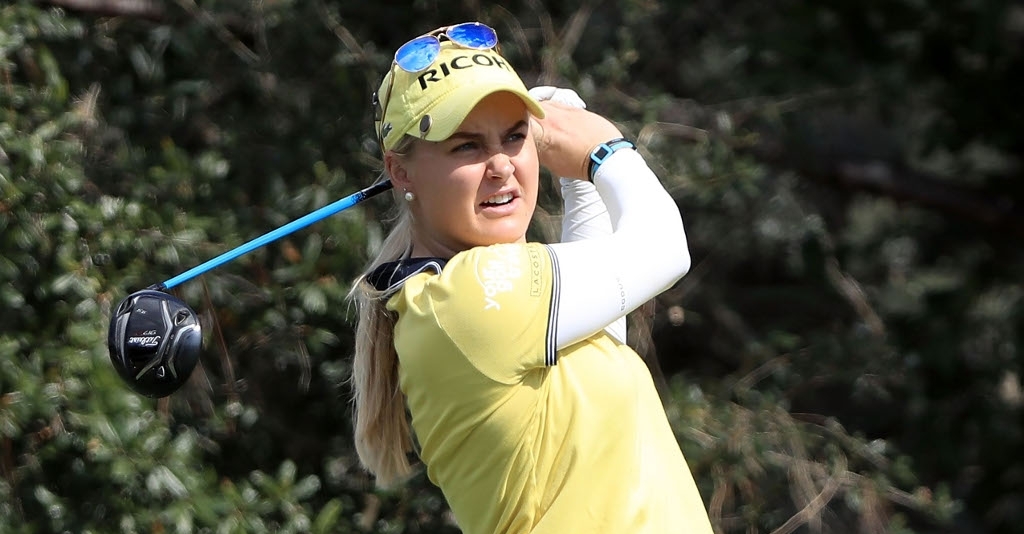 England's Charley Hull took full advantage of an off day for Lydia Ko to take over at the top of the CME Group Tour Championship leaderboard.

World No 1 Ko rocketed into the lead at the event on Friday's thanks to a scintillating second-round 62, but the New Zealander was far more sedate in her third round, carding a one-over-par 73 that now sees her two shots behind the new frontrunner.

Hull shot a six-under 66 on Saturday to take her total to 13 under par at the LPGA's season-ending event. Her bogey-free round featured birdies at the first, sixth, 10th, 13th, 14th and 17th.

Round 3 scorecard. Excited to be in the final group for the final round of the LPGA season! pic.twitter.com/Amsml9rW1E

That left her one shot clear of Brittany Lincicome (66) and So Yeon Ryu (69), and two shots ahead of five others – Ko, Jennifer Song, Lizette Salas, In Gee Chun and – most notably – Thailand's World No 2 Ariya Jutanugarn.

With Jutanugarn and Ko now tied for fourth ahead of Sunday's final round, the battle between the two for the Race to the CME Globe title – which Jutanugarn currently leads – looks set to go right down to the wire.

Seat belts needed for tomorrow's final round of @LPGA @CMEGroupLPGA. 10 players within 3 shots of @HullCharley's lead!

In contrast, Jutanugarn was dialled in throughout her bogey-free round of 65, as she picked up four birdies prior to the turn and three more after to signal her intent ahead of Sunday's final round.

Ariya @jutanugarn needed only 23 putts in her #LPGAHotRound @CMEGroupLPGA. She finishes -12 & currently projected No. 1 in #RaceToCMEGlobe pic.twitter.com/C9TavPdful

Also still in the running are Amy Yang, Mo Martin and Beatriz Recari, who are tied for ninth on 10 under, just three strokes adrift.