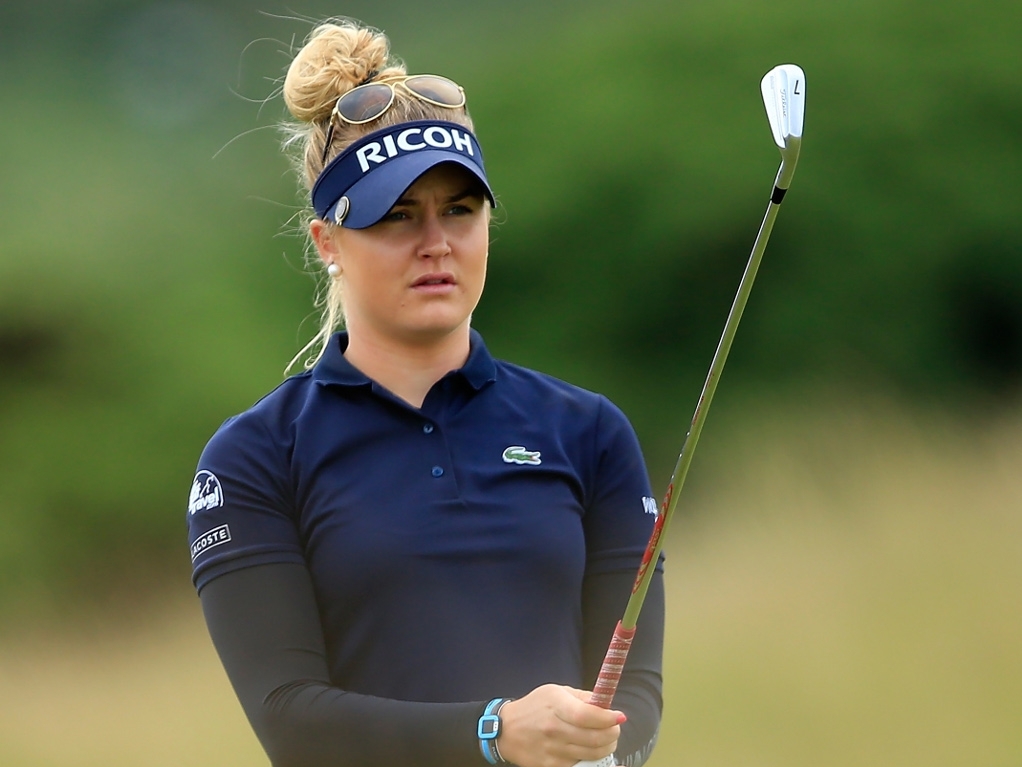 Charley Hull will take on the world's best at her home course in Woburn when the Ricoh Women's Open Championship tees off on Thursday.

The Englishwoman was born in Kettering and spent much time honing her skills at the nearby Woburn Golf and Country Club. For Hull, it is almost a dream come true to play a major at her home course.

"I think it's a great catchment area in such close proximity to London and I know we'll have terrific crowds. I think it's going to be brilliant and hopefully the weather is going to be great, because it's really nice to play in sunshine…in fact, it's great even in the rain!

"The practise facilities are great and they've got a new short game area. Although The Marquess' Course is tree lined, it's not as tree lined as the others. They can grow the rough up. It's an American style course in a way, but with an English feel to it. I think everyone will enjoy it and it's going to be a lot of fun."

While Hull is still searching for her first victory since her watershed win in 2014 when she closed with a sizzling 62, she has impressed this year.

Three consecutive 69s were enough to earn Hull a T2 finish at the ANA Inspiration in April, her second top ten finish at the majors.

Hull added that she will be doing her best to keep her emotions in check during the week by pretending that it's just another event, rather than a major at her old stomping ground.

"It would be great to win the British Open, especially at your home golf course," she added.

"There's going to be a lot of pressure on me and a lot of focus, so I'm not going to be thinking about it too much.

"It's going to be special but I'm not going to make it more than it is, it's just another tournament, on my home golf course. I know it's a Major but I'll pretend I'm playing with my friends – and I am! I've got good friends on tour, so I'll go out there and enjoy myself."