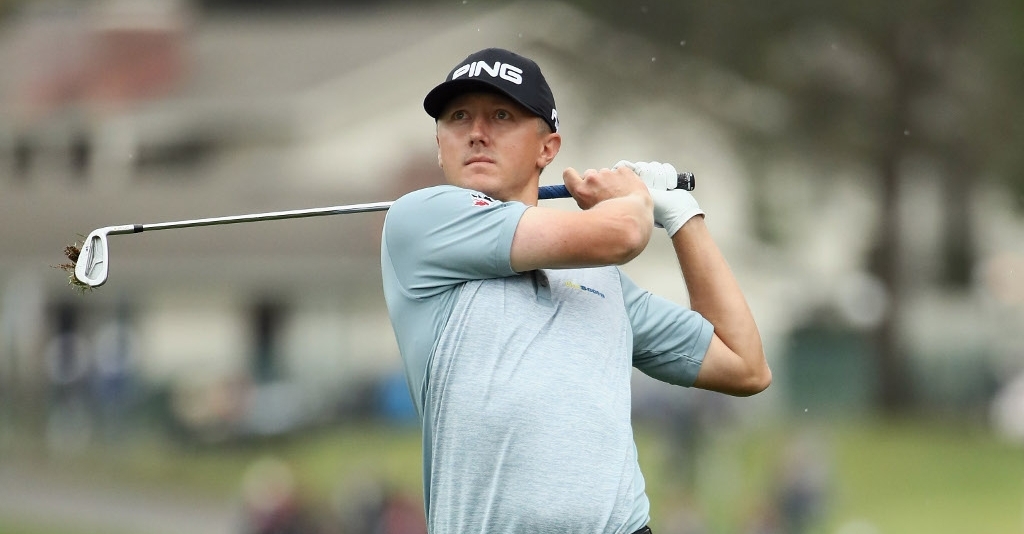 PGA Tour rookie Mackenzie Hughes held on to his lead at RSM Classic after Friday's second round at Sea Island.

The 25-year-old web.com Tour graduate led by one shot overnight after a stellar opening 61, and will take a two-shot lead into the weekend after following that up with a five-under 65.

Hughes, who has yet to make his first bogey this week, added five more birdies to his overall total – two prior to the turn and three more on the back.

That left him two strokes clear of Taiwan's Cheng Tsung Pan, another newcomer to the PGA Tour who earned his card on the web.com Tour.

Cheng followed up an opening 66 with an even better 64. The highlight of his round was a an eagle at the par-5 15th.

At 10 under, four shots back, the likes of Jonathan Byrd, Billy Horschel, Seung-Yul Noh and Hiroshi Iwata remain very much in the hunt as well.

The cutline fell at four under, eliminating KJ Choi, Carl Pettersson, Zach Johnson and Ernie Els, among others.