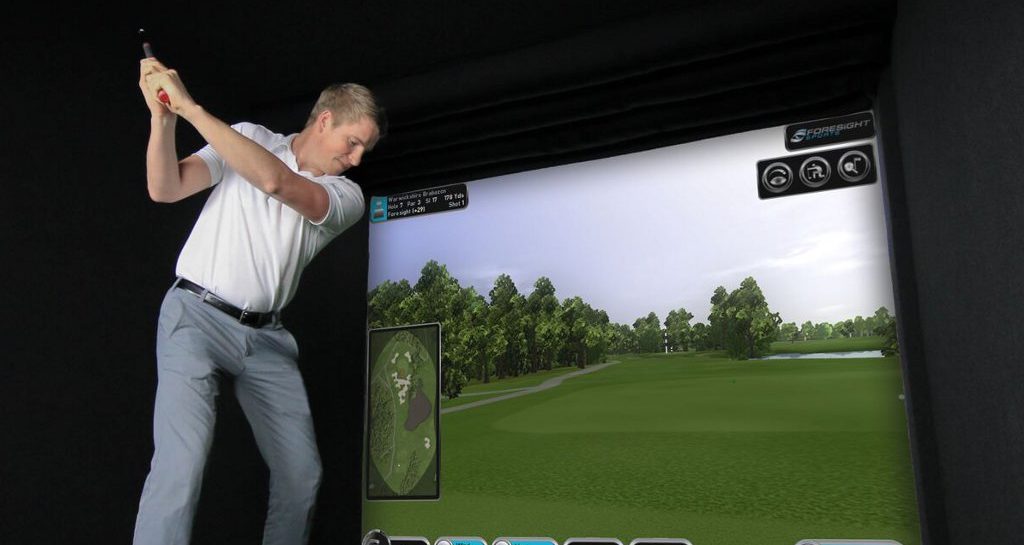 The exciting hole-in-one challenge to win a bank-busting $1m, which is run in partnership between Million Dollar Hole In One (MDHIO) and American Golf, has seen a staggering 5,000 golfers try their luck in just the first three weeks.

Ten players who manage to bag an ace or get closest to the pin at one of the participating American Golf stores across the country then gain entry to the grand final shootout to win the $1m at the world-renowned Belfry course on Thursday September 7th, where they will also enjoy a complimentary night’s stay and a lavish gala dinner.

There is still time for golfers to join the fun and scoop the life-changing jackpot as the MDHIO free-to-enter competition runs until August 20th. And there is also a chance for a high handicapper to scoop the jackpot through a lucky draw on August 21st, as one lucky entrant will qualify for the final even if they fail to make the top-10.

Chris Johns and Mick Barnes are two guaranteed finalists at the Belfry after both managed a hole-in-one at Braid Hills, Edinburgh and Stoke respectively, while currently the sole female qualifier on the leaderboard is Georgina Wrixon, who landed just nine inches away at American Golf’s Exeter store.

Using the Foresight GC2 simulator, entrants get three attempts to get nearest the pin on the 7th hole at the Belfry’s iconic Brabazon course and American Golf has been delighted with the response from the public.

Daniel Gathercole, director of marketing and communications at American Golf, said: “We have been blown away by the popularity of this hole-in-one competition. It is great fun, does not cost anything to enter, so it is well worth a go. Even if you have never picked up a club you have nothing to lose – you could end up winning $1m.”

MDHIO director Martin Tyrrell added: “We have seen a great response but there is still time for more players to have a go and get on that leaderboard and take a step closer to winning $1m.”

MDHIO is also running a parallel competition to win another $1m with this year’s final at the stunning mountain setting of the Golf & Spa Grand Tirolia Kitzbühel, Austria on September 11th.

To find out more about which stores are holding qualifying events and check out the UK leaderboard simply visit www.americangolf.co.uk/milliondollar You can also follow all the action @AmericanGolf_UK using #AGMillionDollarChallenge