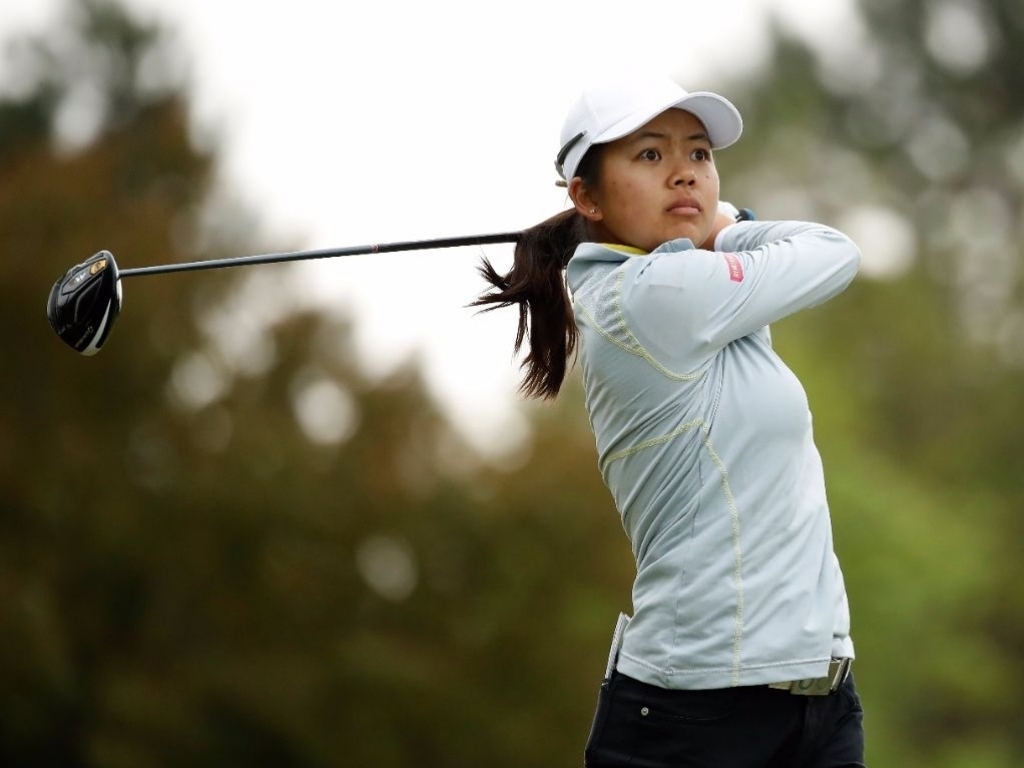 Wei-Ling Hsu and Stacy Lewis are the early pace-setters after the opening round of the Volvik Championship.

Taiwan’s Hsu and American Lewis ended the first day as joint leaders in Michigan after both shot a seven under par round of 65.

Hsu grabbed a pair of eagles on her opening nine – holing out from the fairway on 10 and then grabbing another at the par five 14th. Although she bogeyed the third, she birdied both six and seven.

“And I don’t see very well, which I just hear my mom and gallery on the side, they all just so cheering and so noisy or something.

Lewis hasn’t won an event since 2014, but she produced the goods at both ends of her round. She birdied three of the first four holes and then rolled in a 25-foot putt for eagle on the 14th.

“I did a really good job today being decisive and being confident in my decisions,” she said.

“So that’s something I’m going to look forward to tomorrow and this weekend, just being more confident.”

Tour rookie Nelly Korda is a shot adrift of the leaders at six under, while a group of five players are at five under – Brittany Lincicome, Ilhee Lee, Sung Hyun Park, Sarah Jane Smith and Suzann Pettersen.