Horschel wants a major in 2016 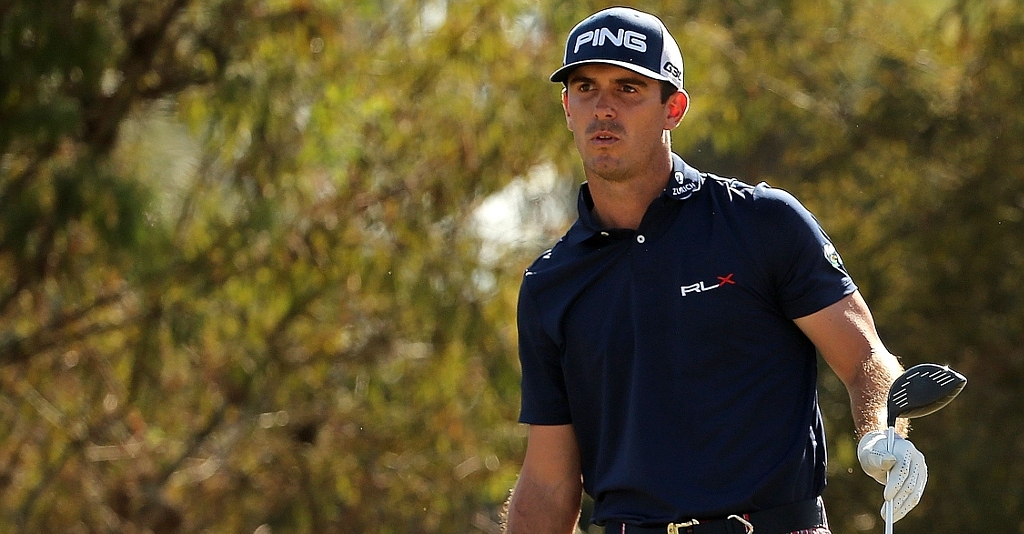 Billy Horschel has admitted that winning a major is his main concern in 2016 despite it being a Ryder Cup year.

The opening major of the year, the Masters, isn't too far off, and you can get a headstart on the latest major betting odds.

After Justin Thomas' recent comments that he would rather win the Ryder Cup than win a major in 2016, European and American golfers are now being posed the same question.

"I would have to take a major [over being in the USA Ryder Cup team when asked which he would prefer]," Horschel said.

However, that is not to say that Horschel does not want to be a part of the biennial men's golf competition.

"If I'm on that Ryder Cup team I'm going to give it everything I've got to try and help the team win that cup back, whether that's playing my butt off in the matches or being the biggest cheerleader out there with pompoms," he added.

The Ryder Cup may only be upon us in October, but you can already back your favourite in the prestige tournament by checking out the latest betting offers with Paddy Power.