Horschel out of HSBC Champions 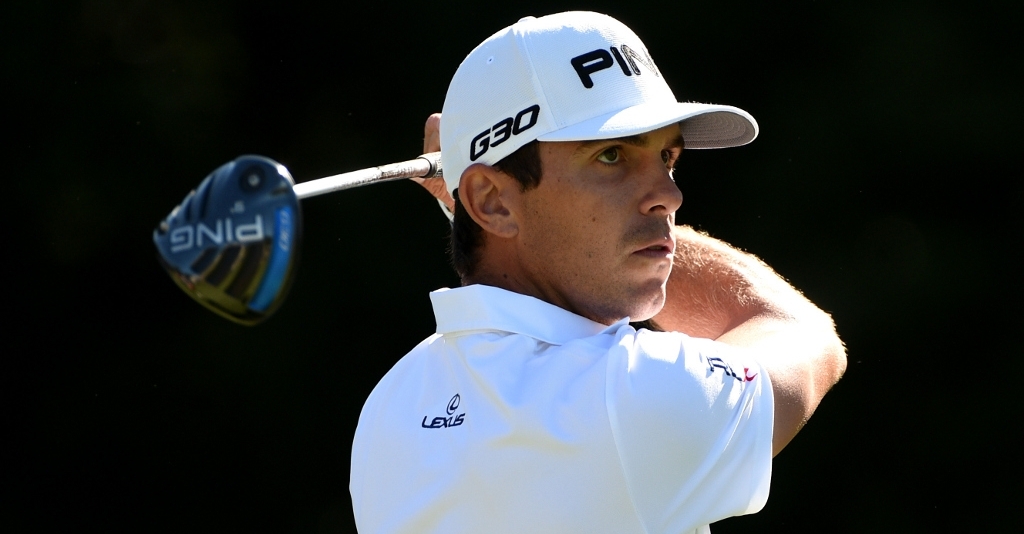 Billy Horschel will miss the WGC-HSBC Champions due to a back injury.

The American tweaked his back last Friday just before he left for China, but boarded the plane anyway in the hope that it would heal.

Unfortunately, the 2014 FedEx Cup winner discovered during a practice round on Tuesday at the Sheshan International course that his back had not healed.

The Florida native was forced to withdraw from the competition just two days before tee-off.

Joining the 78-man field in place of Horschel is Cameron Smith of Australia.