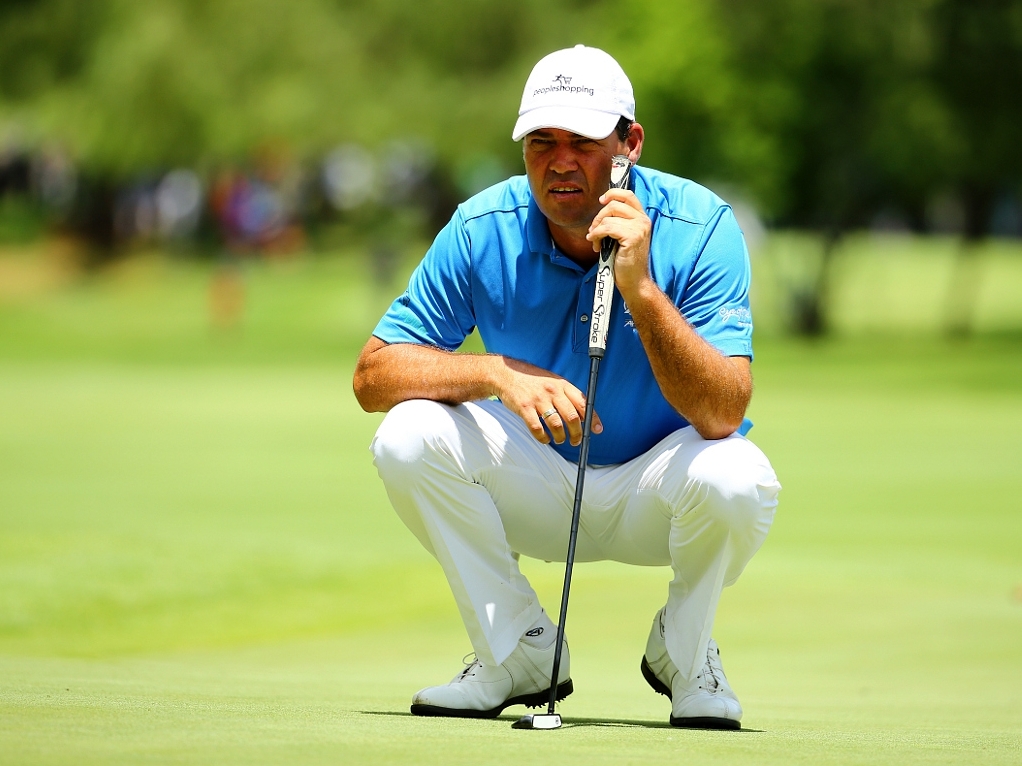 South Africa's Keith Horne leads the Singapore Open with Berry Henson after they both shot opening rounds of 66 at the blisteringly hot Sentosa Golf Club.

The experienced South African made seven birdies but will be bitterly disappointed with the bogeys he carded on 1 and 15 while the American made six birdies and only one bogey.

Jordan Spieth trails the leaders by one shot after he shot a bogey-free 67. Despite, driving the ball incredibly well, Spieth was disappointed by his inability to hit his approach shots close. This forced him to be very defensive on the huge greens that Sentosa Golf Club has become synonymous with. Whilst he never three-putted, he only made four birdies on the day.

“Given some of the positions I was in off the tee it was a little frustrating,” he said after his round.

“From there I could not quite get it on the right tier of the green or the right distance. My distance control was just off trying to judge the wind, humidity and the heat. We just struggled a bit with that.

“I didn't get many looks [at putts for birdie]. I didn't get the ball inside 15 feet. I had plenty of opportunities to [do that].”

It might well have been a far better day for the best golfer in the world if he had his regular with him. However, Spieth's bag will be carried by his agent, Jay Danzi, this week as Michael Greller recovers from injury.