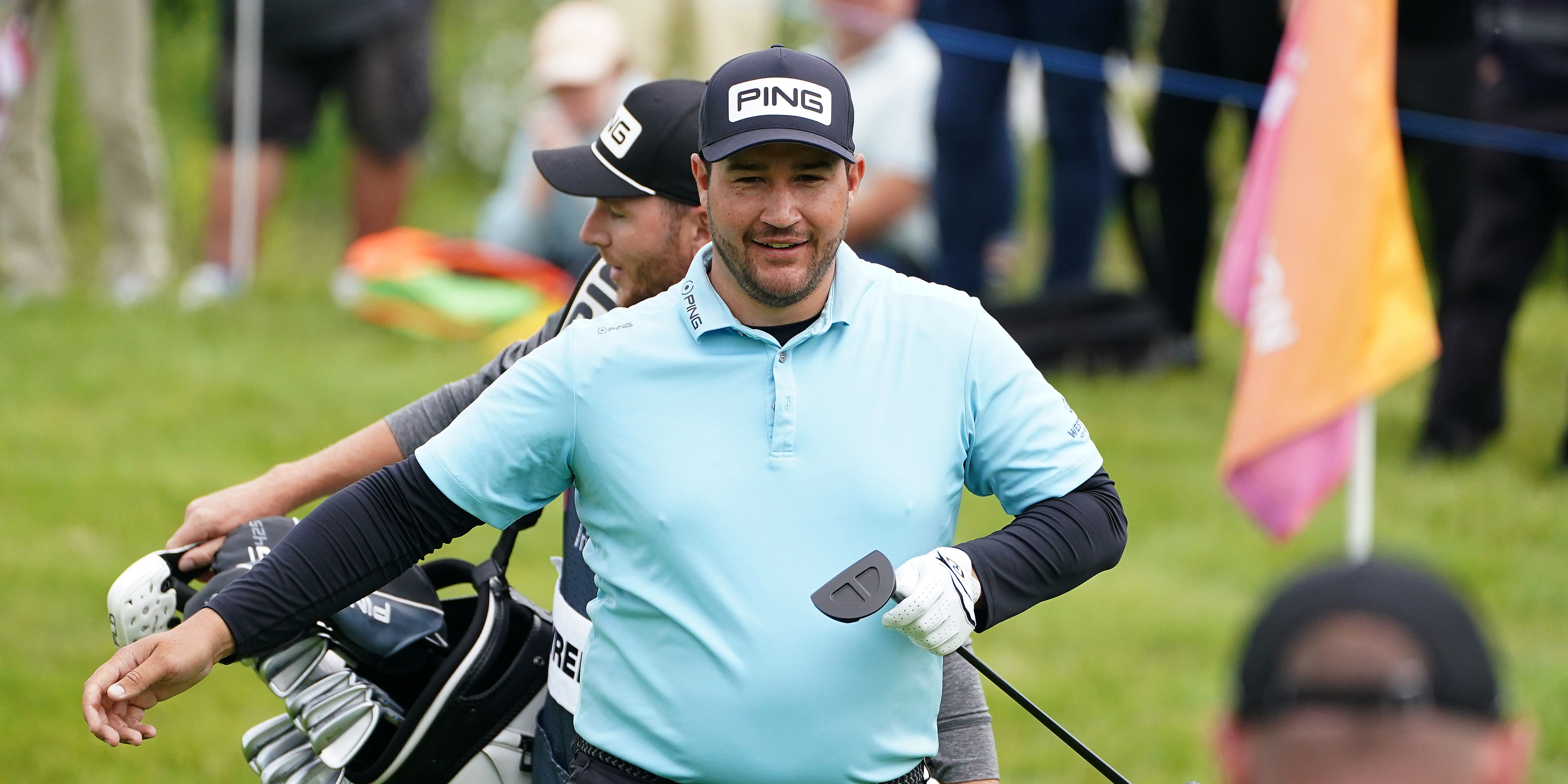 Thriston Lawrence held his nerve to win the Investec South African Open after threatening to squander a commanding lead at Blair Atholl.

Lawrence took a two-shot lead into the final round and although that was wiped out on the opening hole, birdies on the fourth, fifth, ninth and 10th gave the home favourite a five-stroke advantage with five holes to play.

However, Lawrence bogeyed the 14th as nearest rival Clement Sordet made birdie and worse was to come on the next as Lawrence pulled his approach over the green and into the water to run up a double bogey.

Another dropped shot on the 16th meant Lawrence and Sordet were tied for the lead, only for Sordet to promptly bogey the 17th after failing to get up and down from a greenside bunker.

Sordet found more sand off the tee on the par-five 18th and was unable to find the required birdie to force a play-off, leaving Lawrence to celebrate a third DP World Tour title.

“This is what you strive for, being a kid you dream for this moment, to win such a prestigious event in front of an amazing crowd,” Lawrence said after a closing 74.

The lead is reduced to just one stroke as @ThristonL finds trouble on the 15th 😲#InvestecSouthAfricanOpen pic.twitter.com/gz2y9xgBUs

“It felt all easy going through the round and then golf happened at the end. Clement was playing really well, I was playing well then made a few mistakes, missed them on the wrong sides and couldn’t score from there.

“(On the 15th) me and my caddie got the wind wrong but the mistake’s on me, I still need to hit the golf shot. I took a conservative line and I shouldn’t have, I’ve been aggressive all week.

“It was unfortunate for Clement on 17 to miss that short one – it’s just golf. I managed to get it done and I’m really pleased.”

Sweden’s Jens Fahrbring birdied two of the last three holes to finish a shot behind Sordet in third, with Germany’s Matti Schmid another stroke back in fourth.