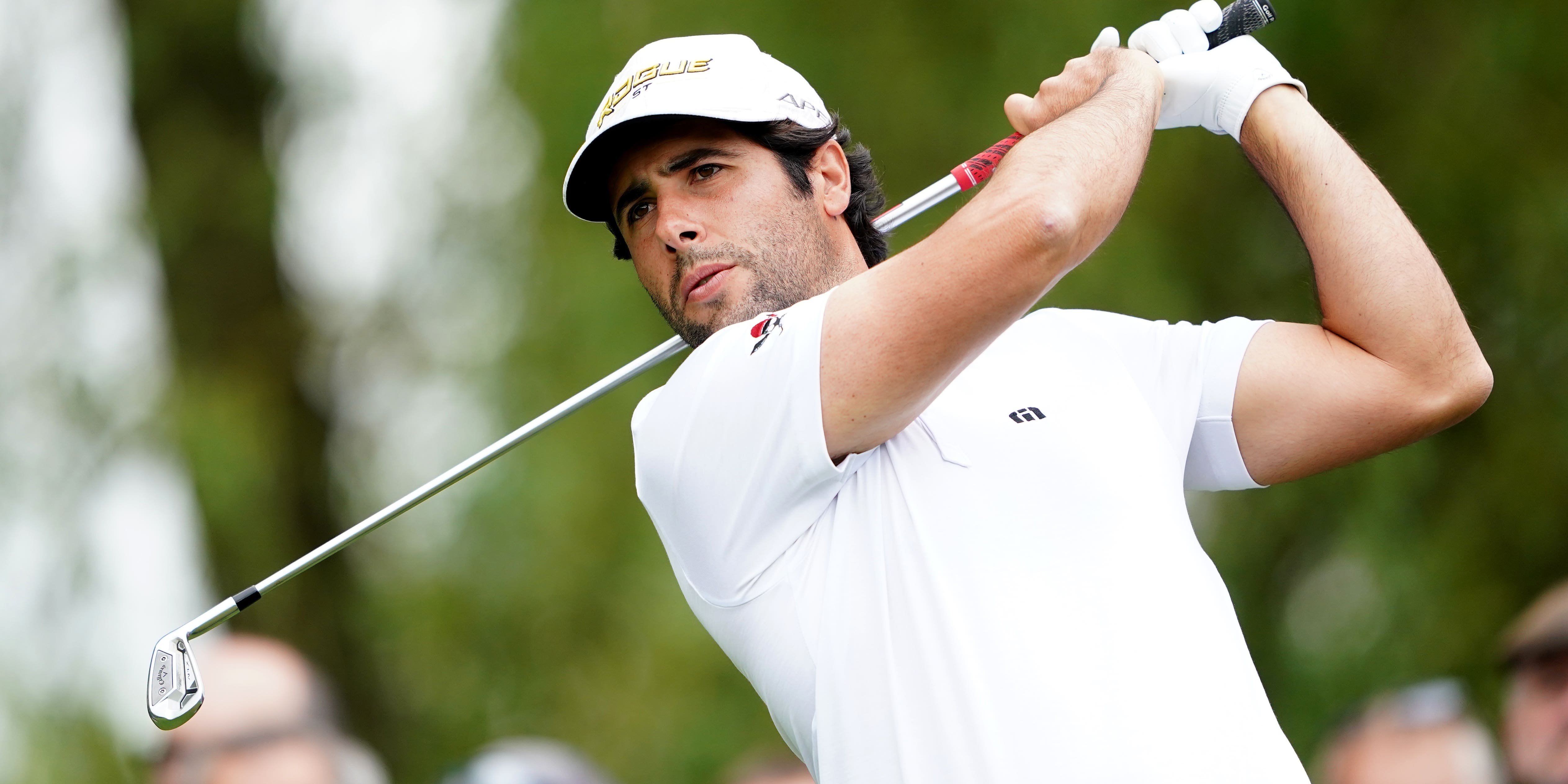 Spain’s Adrian Otaegui, who successfully challenged sanctions imposed by the DP World Tour for competing in LIV Golf events, cruised to a commanding victory in the Andalucia Masters.

Otaegui took a six-shot lead into the final round at Valderrama and was never in danger of being caught, a closing 68 giving him a tournament-record total of 19 under par.

Otaegui was one of three players added to the field for July’s Genesis Scottish Open after appealing against their suspensions for playing in the inaugural LIV event in Hertfordshire.

DP World Tour members who played on the Saudi-funded rebel circuit without permission were banned from the Scottish Open and hit with individual fines of GBP 100,000.

However, following a hearing before Sport Resolutions (UK), the suspensions imposed on Otaegui, Ian Poulter and Justin Harding were temporarily stayed, pending determination of their substantive appeals. The hearing is scheduled for February.

Otaegui played three of the first four LIV events but it is not clear if he will play any further tournaments.

“I feel so happy to have my first win in Spain, in front of these crowds, on my favourite golf course in Spain. It’s just unbelievable, the week went perfect.

“The whole week the crowds were absolutely amazing, especially yesterday and today. The scenery was amazing with all the narrow fairways, all the cork trees, all the spectators and all the kids – just unbelievable.”

Spain’s Angel Hidalgo was in tears walking on to the 18th green as fourth place sealed his DP World Tour card for next season.