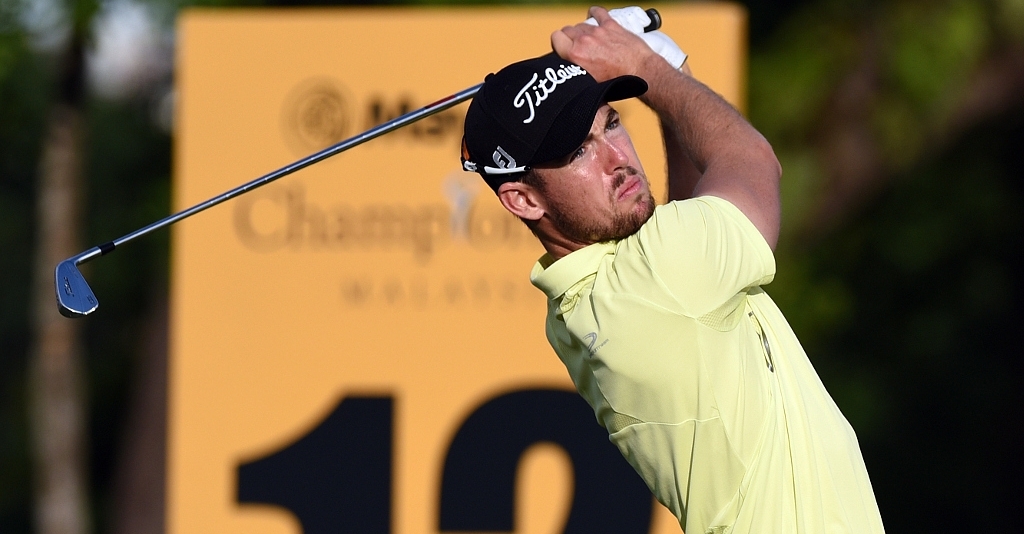 Nathan Holman fired himself to the top of the leaderboard on day one of the inaugural Maybank Championship Malaysia with a classy seven-under par 64.

The picturesque Royal Selangor Golf Club never stood a chance against the ever-improving Australian as he recorded six birdies without dropping a shot in the process.

Holman started on the tenth and made a birdie on his opener before a hat-trick of gains from the 13th saw him turn in 32. Further birdies followed on the third and fifth before a 20-foot putt on the ninth moved him ahead of the chasing field.

"I just played really well, to be honest," the Australian PGA Championship winner said to the European Tour's official website.

"Every part of my game was quite good and I was saying a few weeks ago that my game has been trending in that right direction so it was nice to get a really good one in.

"A lot of the guys probably haven't played here. It's quite a tricky golf course and quite short so you need good lines off the tee and if you can get your wedges and putter going, you can post a score.

"It suits my eye. I quite like the look of it and obviously, that's shown through with the score I had today so I'm looking forward to playing the next three days."

A single stroke off the pace are a whole host of players that include England's Danny Willett and Tommy Fleetwood as well as the USA's Peter Uihlein. Uihlein, a former Oklahoma State University student, will regret dropped shots at the ninth and 17th. Also, at six-under is Filipino Angelo Que.

Que's countrymen, Miguel Tabuena, also appears to be swinging well as he holds a share of eighth place.