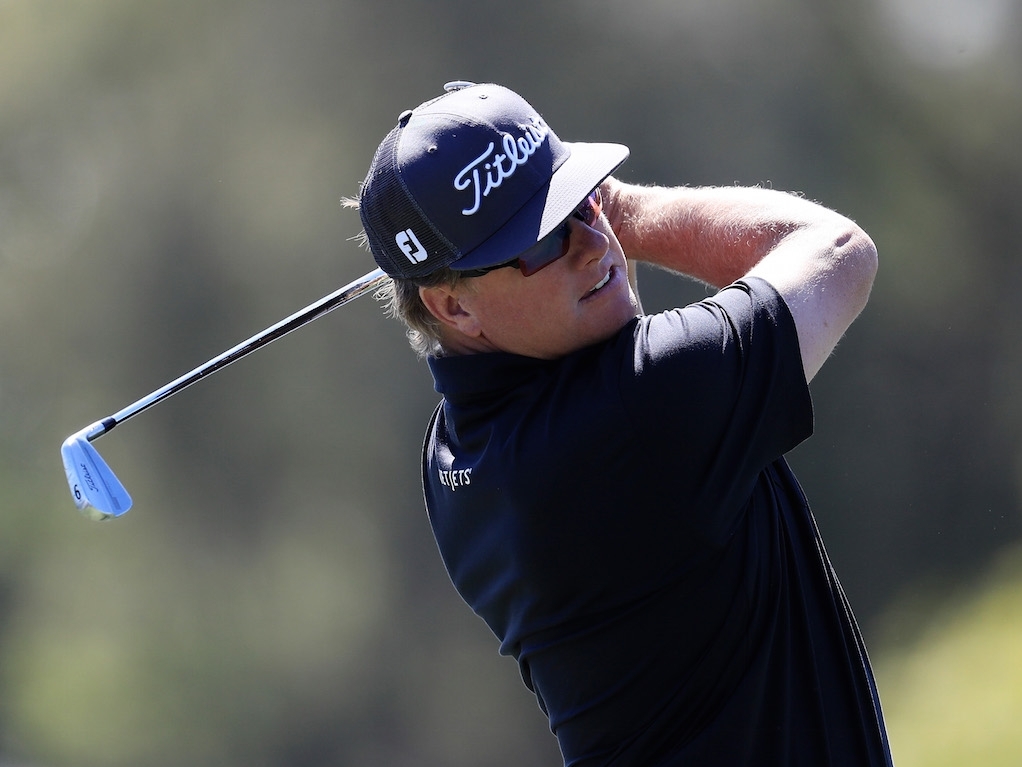 Charley Hoffman found his putting touch to surge into the halfway lead at the Arnold Palmer Invitational in Florida on Friday.

After starting the day with a bogey on the first hole, Hoffman quickly turned things around on the fifth with a birdie.

Another six gains and no dropped shots in the next 13 holes followed as the Californian carded a high quality six-under-par-66 to get to 10-under for the tournament and hold the lead after two rounds.

Speaking after his round, Hoffman explained that he generally hits the ball cleanly but usually struggles with the putter. However, on Friday, he putted well for once.

"Year in and year out, ball-striking is what I do well," the four-times PGA Tour winner told Golf Channel.

"I'm driving it in play but any time I get the putter going I can play well.

"This year has been a below average putting year. I really stumbled onto something this week and it feels great.

"Those 35-40 footers (Hoffman holed two putts from outside 30 feet) are luck but if I keep making them inside 10 feet I’m going to be OK.”

Hoffman is one stroke ahead of Argentine Emiliano Grillo and two in front of Englishman Matthew Fitzpatrick.

South Korea’s Wang Jeung-hun is giving a great account of himself this week – he is in a share of eighth at five-under.