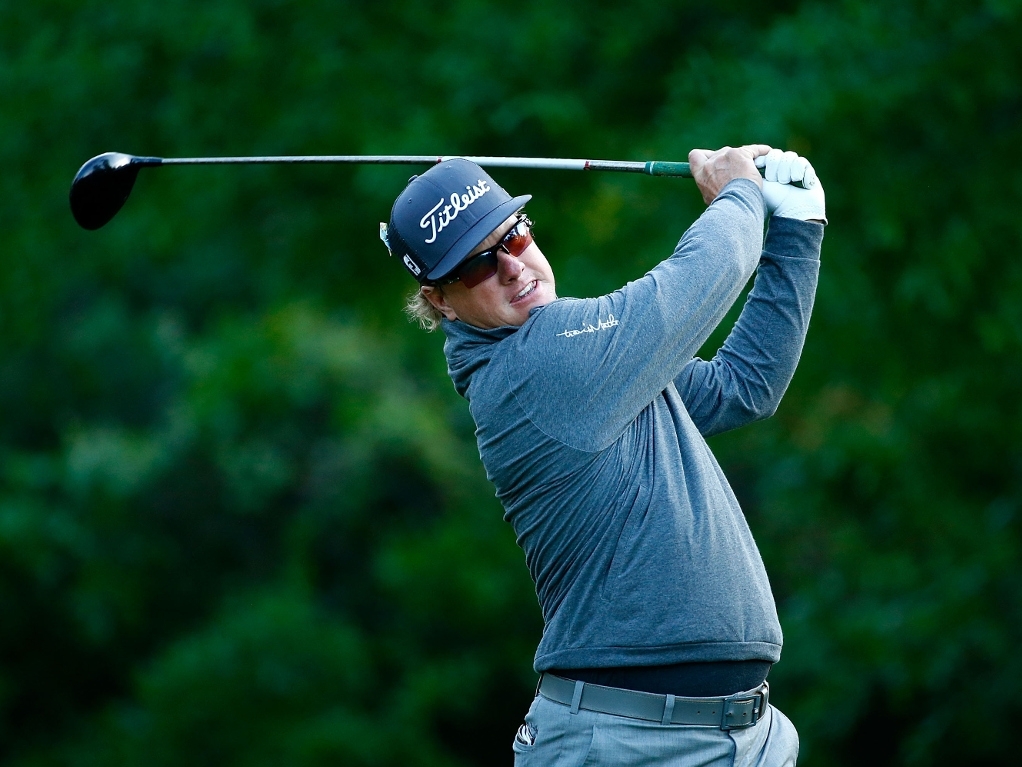 Charley Hoffman is taking the positives from his superb form at the Masters as he looks to defend his title at the Valero Texas Open this week.

The American played one of the best rounds of his life in difficult conditions in the first round of Augusta, opening with a sizzling seven-under 65, nearly ten shots better than the field average.

While he would ultimate slip down the leaderboard courtesy of a final round 78, Hoffman is philosophical about what it meant to lead the Masters.

"I was leading the Masters after 40-some holes.  It was a lot of fun and I know I can do it someday. It's learning from what you don't expect to happen, sort of like at Augusta. I didn't expect not to win and I'm going to learn from that.

Hoffman arrives at the Valero Texas Open off the back of a missed cut at the RBC Heritage. However, he revealed that he is buoyed by the mere sight of TPC San Antonio, a place where he has never been outside the top 13 in his last 11 outings.

"I've had more success at Valero than really any other golf course since it's gone over there," continued the Californian.

"It's a place where I feel comfortable, sort of like the Masters. I step on the property and it fits my eye. I just like the way it suits my game. Great place I look forward to playing every year."

Last year, Hoffman won his fourth PGA Tour event when he beat Patrick Reed by one stroke at Valero.