Hoffman ahead at Deutsche Bank 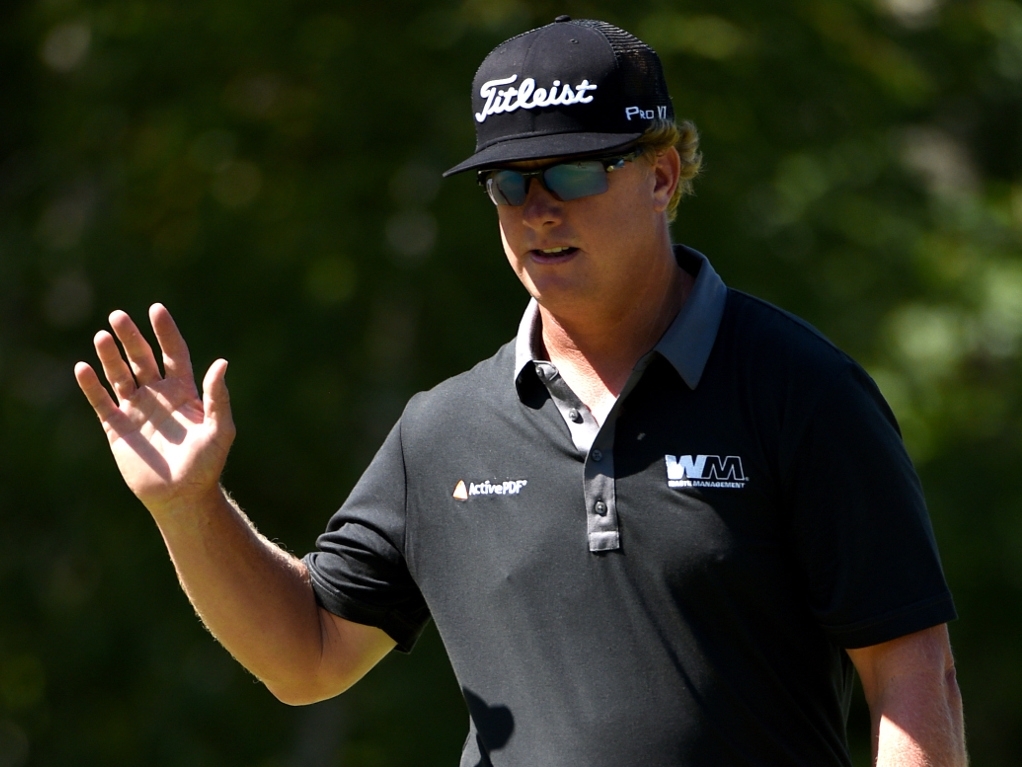 An eight-under-par round of 63 saw Charley Hoffman vault to the top of the Deutsche Bank Championship leaderboard after Saturday's second round.

The 2010 winner sits on 12-under after 36 holes, and holds a three-shot lead over first-round leader Brendon de Jonge. Zach Johnson, Rickie Fowler, Kevin Chappell, and Matt Jones are a further stroke back.

World number two Jordan Spieth missed the cut for the second round in succession after slumping to a second-round 74 to miss the cut mark by three strokes.

De Jonge had begun the day with a two-shot lead, but he was soon surpassed by Hoffman who made light work of the TPC Boston course during a round that included nine birdies and a solitary bogey at the par-three eighth hole.

The American, who started on the tenth tee, nearly grabbed a hole-in-one at the 11lth, and with eight birides in his first 14 holes, he soon found himself at the top of the standings. A bogey at the eight after missing the green to the right was soon undone by a birdie at the ninth to close out a round of 63.

After opening with a 65, De Jonge started strongly with a run of three birdies from the second to the fourth holes, before a birdie at the seventh was cancelled out by a bogey at the eighth. However, the Zimbabwean found scoring slightly tougher on the back nine, with six successive pars followed by a birdie at the 17th and a bogey at 18.

Scotland's Russell Knox matched Johnson's 65 to climb to seven-under and a share of seventh with Sean O'Hair (67) and Henrik Stenson (68).

World number one Rory McIlroy shot a 74 to sit in a tie for 59th on two-over. But while the Ulsterman has struggled to make his mark at TPC Boston, Spieth's tournament is finished after following up his opening 75 with a 73.