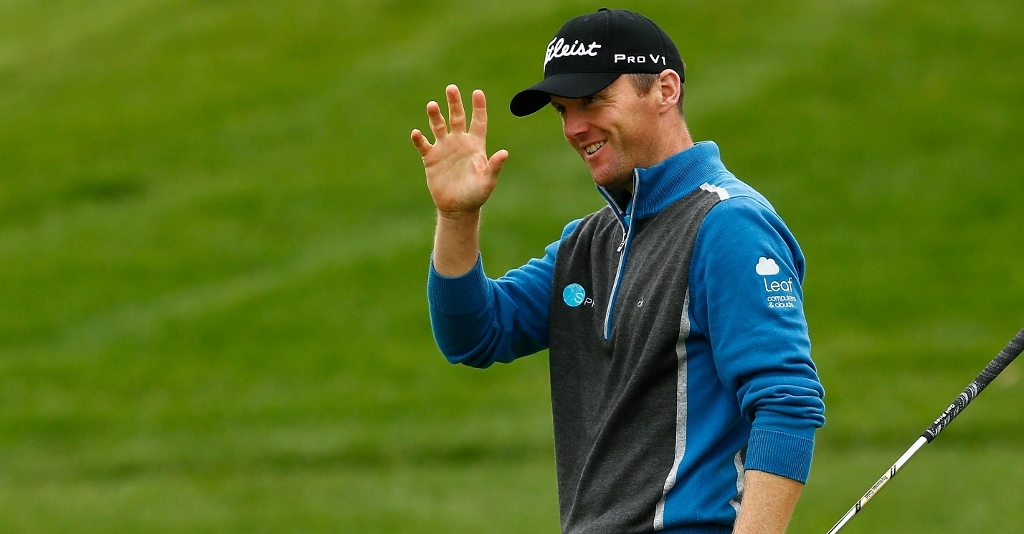 Michael Hoey is feeling good about his game ahead of the Russian Open, where he clinched his last European Tour victory.

Two years ago, the Northern Irishman claimed the fifth of his five European Tour victories at Tseleevo Golf Club.

Those wins all came in the space of four years, and though he has not been able to replicate that kind of form in the two years since, Hoey feels he may be ready to turn a corner – despite the Russian Open moving to Skolkovo Golf Club in Moscow this time around.

“It’s a good opportunity here for myself and some of the younger guys to come and try get a win because the field isn’t as strong as the likes of Wentworth or the bigger tournaments,” Hoey told the European Tour.

“I used to play Challenge Tour at Moscow Country Club, which was always a fantastic course and when I won two years ago it was at Tseleevo – another great golf course. This is quality too, so the course is always when you come here.

“I haven’t really been totally sharp this year. We had a baby at the end of last year so we have two kids now and that can be tough with the travelling.

“I’m definitely disappointed not to have challenged as much this year but I’ve secured my job on The European Tour for next year so at least I have that. It’s been a tough year with the two young ones but it should get easier and I’m feeling great now so hopefully the end of the year can be good.

“I’m hitting the ball well but I just need to hole a couple of putts. If I’d putted better last week I definitely would have been top five so I’m looking forward to the week now. I putted really well two years ago and it was a similar course so if I can do that this week then you never know.”

Hoey enjoys the trip to Russia each year for this tournament, and the new course, a Jack Nickaus Signature Design lay-out owned by Chelsea Football Club owner Roman Abramovich, only helps add to the mix.

“It’s very different over here,” said Hoey. “The Red Square and all the buildings here are quite spectacular, so I’m going to try and see a bit of the city, and we’re closer to the centre this year which is good. I always like going to different places like this.

“It’s just quality here. It’s quite wide off the tee and it’s a Nicklaus design so the greens are shaped side-on. The putting surfaces are phenomenal and it’s quite straight-forward but it’s very enjoyable.

“Around the greens, Jack has a lot of bunkers where, if you bail out you could have a tough shot coming out of a downslope in a deep bunker. That’s his design and maybe the bunkers won’t come into play much off the tee but definitely around the greens.”