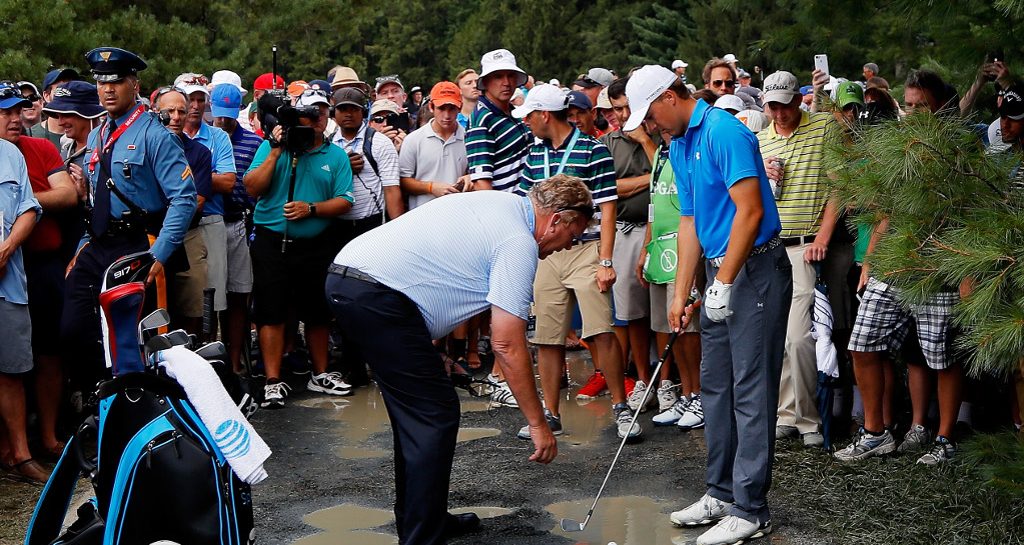 The USGA and R&A are preparing to introduce a whole host of new rules in the New Year, aimed at making the game faster, fairer and simpler at all levels.

Formulated in conjunction with a number of professional bodies, including the PGA Tour, the U.S. Golf Association and the Royal & Ancient Club of St. Andrews are hopeful that the new rules will bring about positive changes in the game.

“It’s the most significant rules change in the modern era, certainly the biggest this generation of professional players are going to see,” PGA Tour rules official Steve Rintoul told Reuters.

“This was a complete overhaul to make the rules easier to understand, eliminate silly penalties and be more player friendly.”

A few of the rules will apply only to recreational golfers, and will remain unchanged at the top level, like a change in the procedure for a ball hit out-of-bounds or lost. 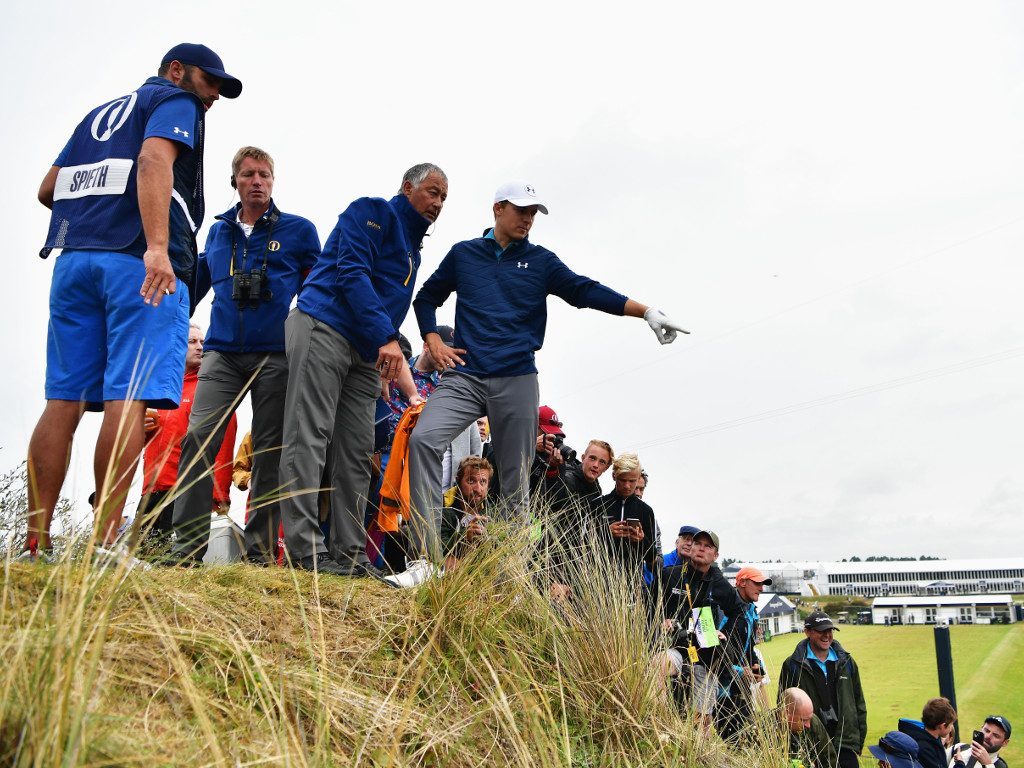 Presently, a one-stroke penalty is incurred and the player must return to the same spot to hit another ball, in other words, returning to the tee to play their third shot. Now, players will have the option of getting a friendly drop in the fairway from an equidistant point from where they estimate their ball to be lost or out-of-bounds. The catch, however, is that they will also have to cop a two-stroke penalty.

Recreational golfers will also now have the option of taking a two-stroke penalty for relief from a bunker.

A new rule that will apply at the elite level too is that players will now be able to repair spike marks on greens.

Rintoul said he was confident this would not slow down play any further.

“Players are already repairing ball marks,” he said. “It’s not going to take any longer to press down one or two spike marks on their line.

“If everyone’s allowed to repair the damage they’ve caused, greens will be much better throughout the whole day.” 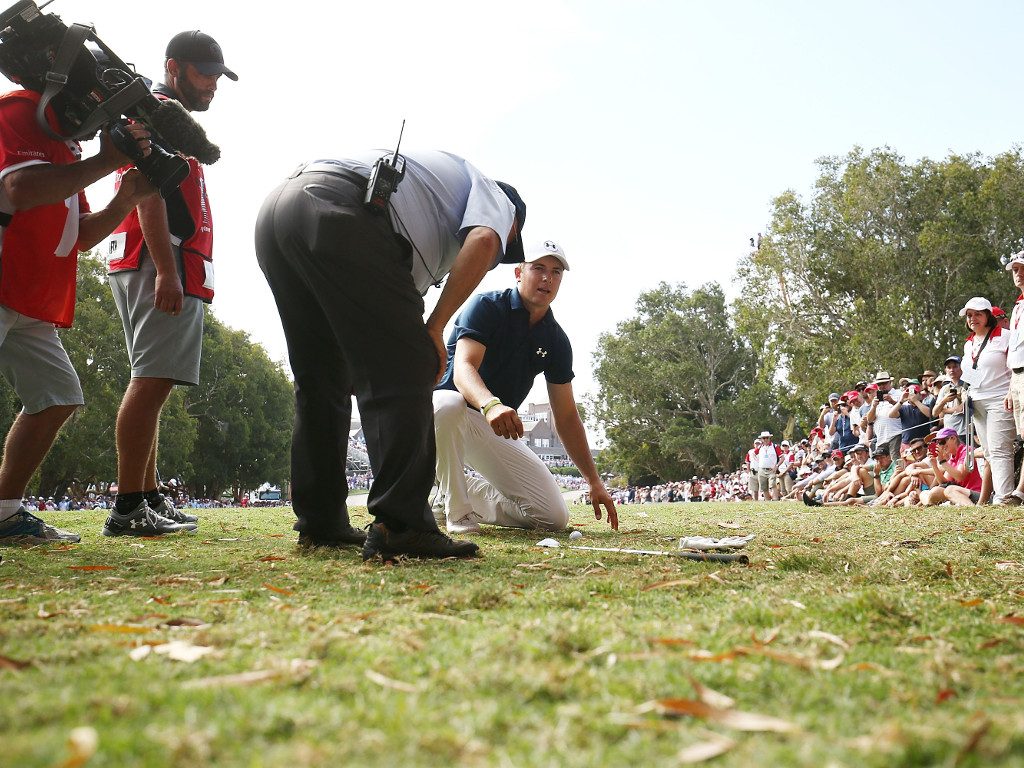 Meanwhile, penalties for accidentally moving a ball on the green will no longer apply, and players will now be allowed to putt with the flagstick in the hole – something Bryson DeChambeau has already said he’d like to make use of.

“I don’t think it’s going to impact professional golf,” Rintoul said of the flagstick rule. “The first time that Bryson’s ball hits the flagstick and doesn’t go in will be the last time he does it.”

Another new rule now prohibits players from replacing a club damaged during the normal course of play, meaning they will have to make do with what they have left in their bag.

Ritoul admits he is not entirely sold on this change, pointing to the fact that new drivers are increasingly thin-faced and crack a lot easier.

“We’ve had so many incidents of driver faces that have cracks, or are starting to cave in,” he said.

“From the tour side, six months from now this may be seen as the most controversial change.

“The first high profile tournament that the leader cracks a driver-head or cracks a shaft, and can’t replace it, it will certainly be a hot topic.”