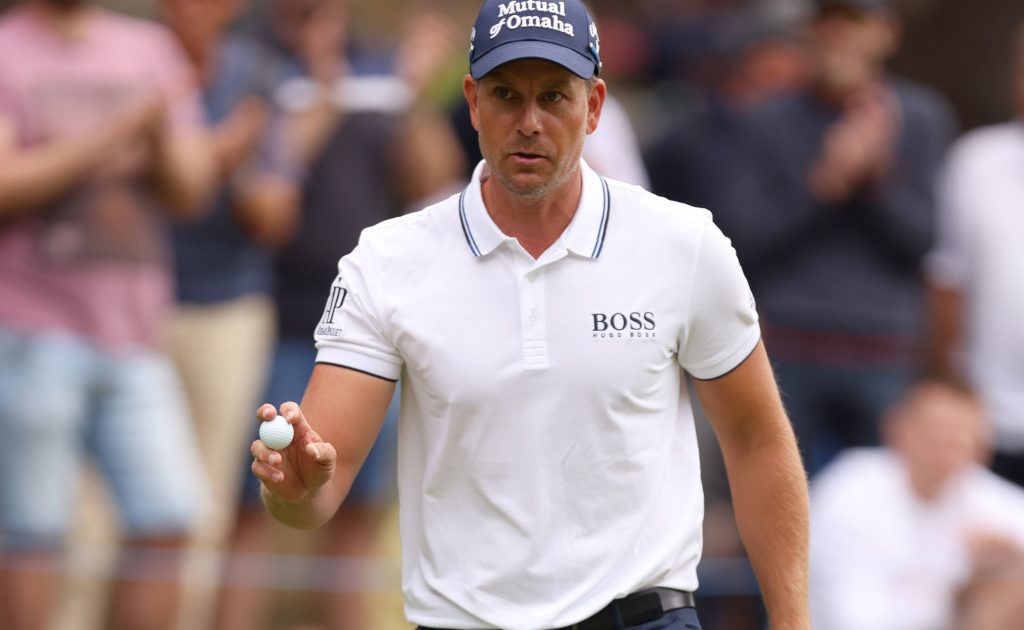 Henrik Stenson’s appointment as Ryder Cup captain ended speculation about his potential involvement in the Saudi Golf League with the Swede insisting he was fully committed to the European Tour.

The 45-year-old was given the nod for next year’s event at the Marco Simone Golf and Country Club in Rome ahead of the likes of compatriot Robert Karlsson, Englishman Luke Donald and Scot Paul Lawrie.

Reports in January had suggested Stenson had been given an ultimatum to choose between Europe and Saudi and his presentation as Padraig Harrington’s successor was affirmation of his conviction.

“There has been a lot of speculation back and forth,” said the Florida-based golfer who becomes Sweden’s first captain.

“Yes, the captain signs a contract. He is the only one who does that; players and vice-captains don’t but the captain has an agreement and those agreements are between Ryder Cup Europe and the captain.

“I am fully committed to the captaincy, Ryder Cup Europe and the job at hand so we are going to keep busy with that and I’m going to do everything in my power to deliver a winning team in Rome.”

The dry-witted 2016 Open champion is hugely popular within the locker room and that will have had a bearing in his eventual appointment as the man tasked with regaining the Ryder Cup after Europe’s record 19-9 defeat in September.

Stenson holed the winning put on his debut at the K Club in 2006 and has been on the winning side three times in five appearances, his best event form-wise coming in Paris in 2018 when he enjoyed a 100 per cent record from his three matches.

His experience of team management, however, extends to being a vice-captain at Whistling Straits last year.

Asked if he had been captain for anything before Stenson added: “Well, when we’ve been playing, we’ve been Captain Chaos a few times!

“Always left back in the locker room (when it came to picking captains). So there’s a first for everything. This is the chance.

“It’s a new position, something I certainly don’t take lightly, and I will do my utmost to live up to the expectations and ultimately the result that we are all looking for.”

What Stenson may lack in captaincy experience he will make up in personality within the team environment and having been on previously successful teams he is not planning to rip up the blueprint.

“I’m there for the players. They can call me at my time and I will make sure to be in good contact with them as well throughout this journey.

“Given that I’m very much an active player. I will have the opportunity to meet up with both the experienced players and also the young and upcoming players on the European side when we are over there playing.”

There was a feeling that September’s defeat at Whistling Straits would signal the changing of the guard as veteran players were replaced by the next generation.

Stenson accepts that time moves on and that there is now an opportunity for younger players to stake their claims.

“Our average age at Whistling Straits I think it was near enough 35 years and the American side had about 26-year average,” he added.

“We certainly had an older team and at some point there will be a shift and I can definitely see that happening this time around.

“I can also see a few hungry veterans want to keep their jerseys. I know from my own experience that when you play in a Ryder Cup you don’t want to hand that jersey to someone else.

“Exciting times, and the door is open for anyone with a European passport.”