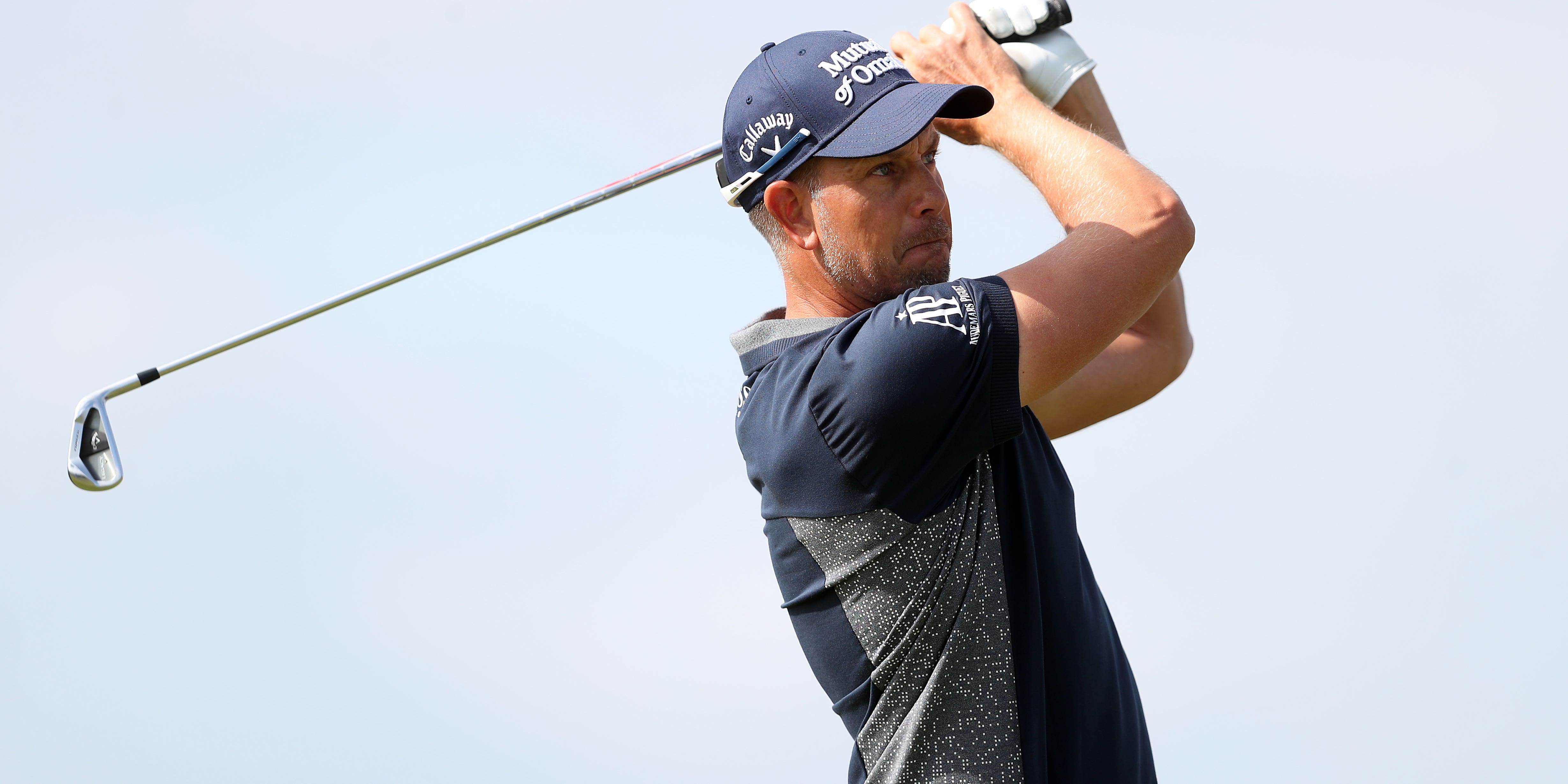 Henrik Stenson made the most of his opportunity to impress Ryder Cup captain Padraig Harrington by claiming a share of the lead in the D+D Real Czech Masters.

Playing alongside Harrington at Albatross Golf Resort, Stenson carded an eagle and three birdies in a bogey-free 67 to join Australia’s Maverick Antcliff on top of the leaderboard.

The former Open champion has played in the Ryder Cup five times and won all three of his matches as a wild card in Paris in 2018, but began the week 36th on the European points list after missing 11 cuts in 16 events in 2021 to fall outside the world’s top 200.

“I’m very happy with the score,” Stenson said. “There were a couple of swings I’m not overly happy with. I’ve been working hard on the swing, I need to keep on working hard.

“I still managed to miss in the right places and kept it tidy around the greens and the putter was working fine today. Commitment can be a little better and confidence can definitely be a little bit better.

Former Masters champion Danny Willett is also trying to play his way into the Ryder Cup side and was part of a nine-way tie for third place following a 68.

“It’d be amazing to be on the team,” said Willett, who won the first qualifying event, the 2019 BMW PGA Championship, but is currently 18th on the European points list.

“It’d probably have to be with a pick this late on (but) nice to play good golf regardless.

“Padraig has been texting, encouraging with the ups and downs we’ve had. He’d like a couple of guys who have been on the team before to play well this next month and push themselves into his picks.

The nine automatic qualifiers will be decided after the final qualifying event, the BMW PGA Championship at Wentworth on September 12, with Harrington naming his three wild cards the following day.

The three-time major winner carded three birdies and one bogey in an opening 70.