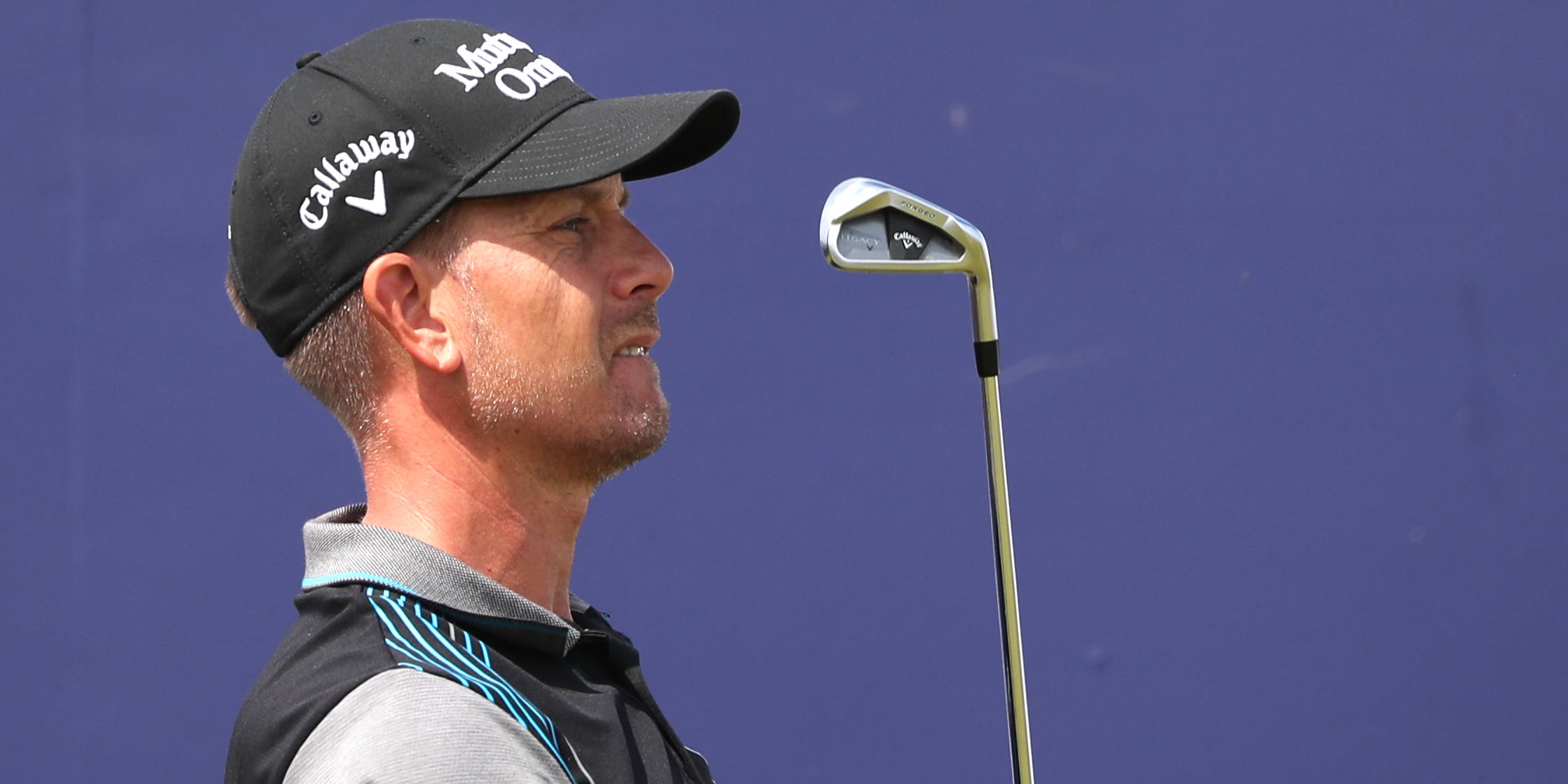 Former Open champion Henrik Stenson continued to press his case for a Ryder Cup wild card after making a superb start to the DS Automobiles Italian Open in Rome.

Stenson carded seven birdies in a flawless opening 64 at Marco Simone Golf Club, which will host the biennial contest between Europe and the United States in 2023, to share the lead with Min Woo Lee and Kalle Samooja.

The 45-year-old has made five appearances in the Ryder Cup and won all three of his matches as a wild card in Paris in 2018 but had slipped outside the world’s top 200 before finishing fourth and third in the last two weeks.

“Once again I think I played a good round of golf. I don’t want to make any mistakes early in terms of missing greens, so the few times I did I managed to keep a clean card and made some lovely putts to keep it tidy, so very happy with that,” Stenson said.

“More than anything I feel like I am in a good frame of mind to play golf and to try and get the best score out of my game. There is still more to wish for, but we take the positives and keep on working on the rest.”

Stenson is also scheduled to contest next week’s final qualifying event, the BMW PGA Championship at Wentworth, after which Europe captain Padraig Harrington will name his three wild cards for Whistling Straits.

Edoardo Molinari, who was part of the victorious Ryder Cup side in 2010, recorded a hole-in-one on the seventh on his way to an opening 65 to share fourth place with Eddie Pepperell and Scott Hend.

“It was a very good shot, it was a perfect yardage for a five iron,” Molinari said. “As soon as I hit it I knew it was going to be very, very close, but obviously to go in there’s a bit of luck and I’m happy it went my way today.

“As a professional I’ve had five, maybe six holes-in-one and never won anything, so today was a bit of a bonus as well to win a car.”

Tommy Fleetwood had threatened to take the overnight lead when he covered his first 12 holes in six under par, including a run of four straight birdies around the turn.

However, Fleetwood missed the green on the par-three 17th and compounded the error by three-putting from short range for a double bogey, but bounced back to birdie the 18th and complete a five-under-par 66.

Austria’s Bernd Wiesberger, who can move into the automatic Ryder Cup places with a strong performance this week, carded an opening 69 containing five birdies and three bogeys.