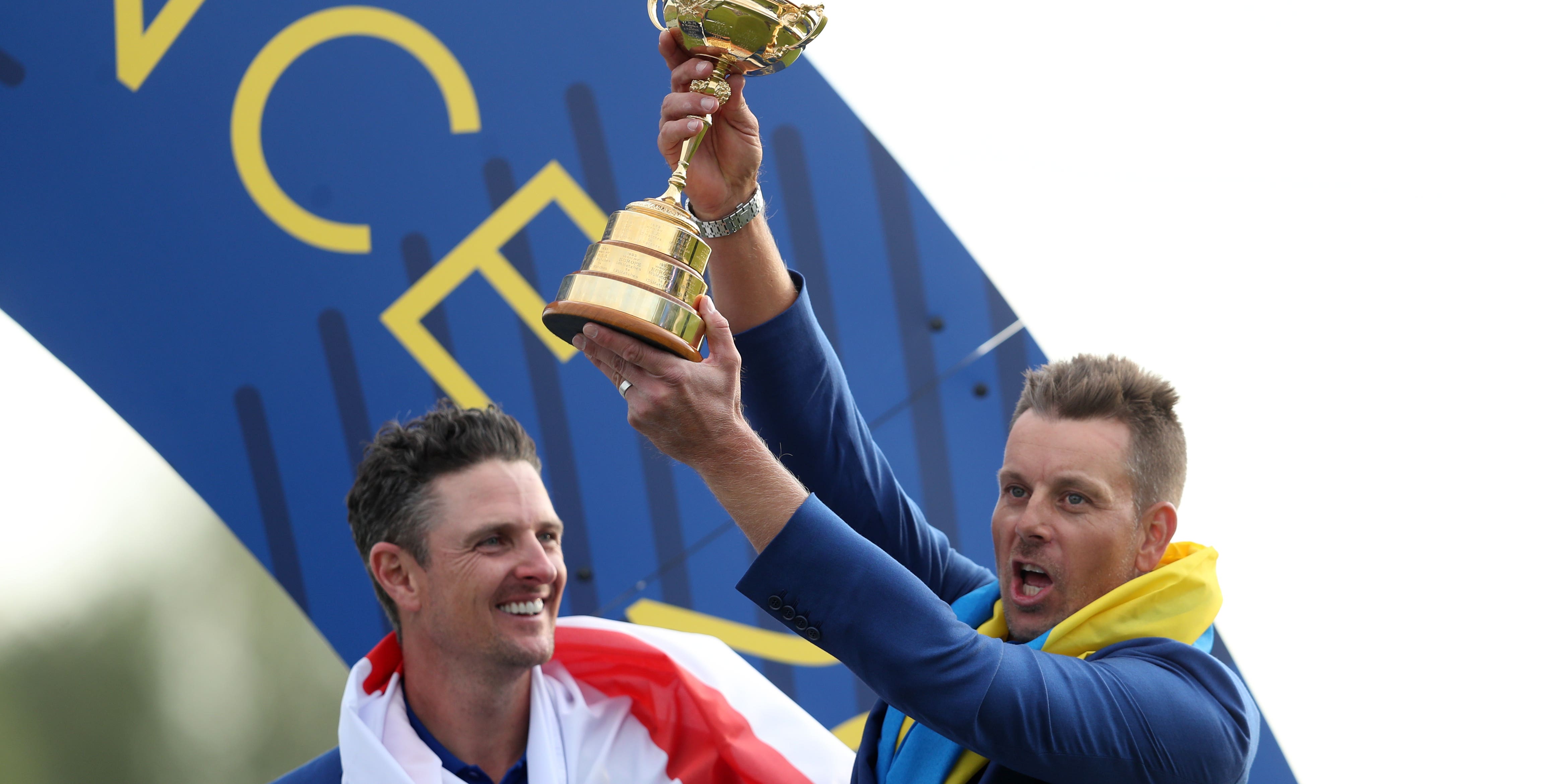 Former Open champion Henrik Stenson hopes it is a case of third time lucky after renewing his partnership with Justin Rose for the Zurich Classic of New Orleans.

The Ryder Cup team-mates missed the cut in the inaugural edition of the two-man team event in 2017 and tied for 19th the following year, with Rose not playing in 2019 as Stenson partnered Graeme McDowell to a tie for 18th.

Last year’s tournament was cancelled due to the coronavirus pandemic, meaning 2019 winners Jon Rahm and Ryan Palmer return to TPC Louisiana as the defending champions.

“This is the third time lucky for us, really,” Stenson told a pre-tournament press conference. “Teamed up the first two years and we didn’t have much success, so we obviously are hoping and looking to turn that around this time.

“It’s a great event. I think it was a great addition to this tournament, having the team format, and a lot of players really enjoyed the week, and I think the fans and spectators do as well because it’s something different.

“It’s like a bit of a fresh air to see something slightly different compared to the regular 72-hole tournaments that we play most of the time. So really fun week and looking forward to teaming up with Justin and turning that fabulous record that we have here around this week.”

Stenson and Rose won all three of their matches together in Europe’s Ryder Cup victory at Gleneagles in 2014, but lost two of their three contests at Hazeltine in 2016, albeit to the top US pairing of Jordan Spieth and Patrick Reed.

The Olympic medallists – Rose won gold in Rio and Stenson silver – also won both of their matches in Paris in 2018, beating Dustin Johnson and Rickie Fowler and Johnson and Brooks Koepka in foursomes.

“In any team out there this week, everyone’s going to try their hardest,” Stenson added. “There’s certainly that element that you don’t want to let your partner down, but you do that by trying to do your best and trying to play as freely as you can.

“We are both going to miss and no one’s doing that intentionally, so it’s just to move on and get on with it, and I think a key part is that we know each other so well for many years, both playing together in the Ryder Cups but also playing amateur golf and going way back, as they say.

“So we know each other and trust each other and I think that’s been obviously key to our success as well in the Ryder Cups. And we also play a very similar game, I would say, when we play our finest and that makes it kind of easy out of a strategic and tactical standpoint as well.”